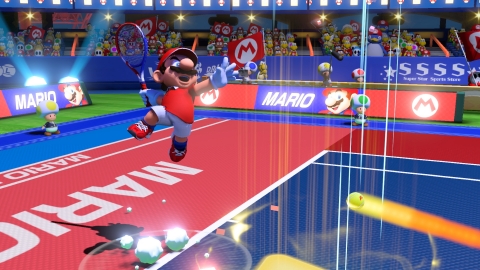 One of Nintendo’s big summer titles hits this week with Mario Tennis Aces. But it’s not the only big game landing on Switch.

A little something for everyone

Honestly, this is kind of a great week for the Nintendo Switch. Four pretty big titles are all hitting the console, with Mario Tennis Aces, Minecraft, Lumines Remastered, and Ys VIII. So there’s kind of a little something for every taste in there. Almost.

I’m really looking forward to playing Lumines. That game was easily my most-played on the PSP, and I still absolutely love the mix of puzzle and music that it created.

Also worth pointing out is that we just reviewed Ys VIII, and it’s gotten pretty high marks. So you might want to check that one out too, if you’re an RPG aficionado.

Here’s the rest of what’s new this week: 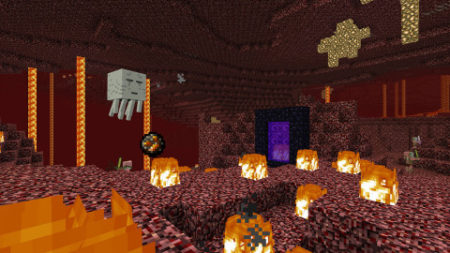 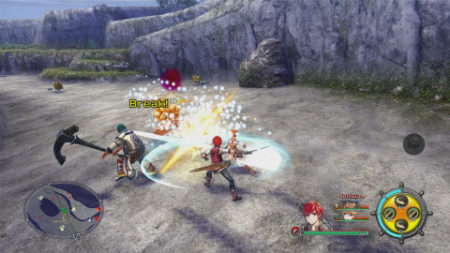 Jason's been knee deep in videogames since he was but a lad. Cutting his teeth on the pixely glory that was the Atari 2600, he's been hack'n'slashing and shoot'em'uping ever since. Mainly an FPS and action guy, Jason enjoys the occasional well crafted title from every genre.
@jason_tas
Previous E3 2018: Jason’s Top 5 Games of the Show
Next Dynamite Comics’ Art of Troma art book announced, coming this fall