Nintendo Download: Dillon Rocks, and Rolls, in His Return

It’s a huge week for the Nintendo Switch with a trio of big game releases in Bloodstained, the Street Fighter collection, and Ikaruga. Not to be left out, the 3DS also boasts a fresh title with Dillon’s Dead Heat Breakers.

A big week indeed this week for Nintendo fans, with plenty to like. Probably the biggest all-around launch would be the Street Fighter 30th Anniversary Collection, which includes pretty much every Street Fighter title up to IV. That’s a winner, but then there’s also the Castlevania spiritual-successor Bloodstained, and the excellent shooter Ikaruga to pick up.

Looking for something on the 3DS instead? Then you’ll be happy to know that Dillon is back. Nintendo’s western-themed armadillo returns this week in Dillon’s Dead Heat Breakers.

Here’s the full list (including a Neo Geo game): 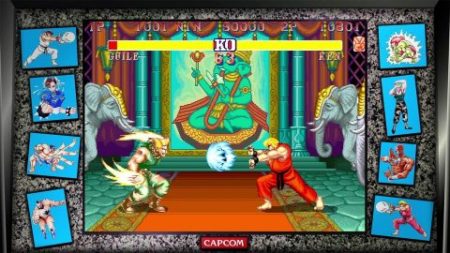 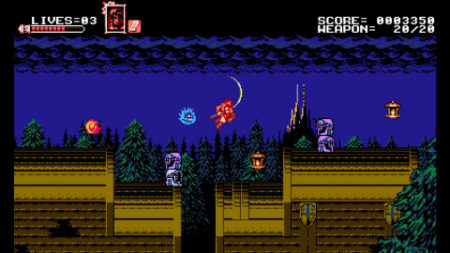 Jason's been knee deep in videogames since he was but a lad. Cutting his teeth on the pixely glory that was the Atari 2600, he's been hack'n'slashing and shoot'em'uping ever since. Mainly an FPS and action guy, Jason enjoys the occasional well crafted title from every genre.
@jason_tas
Previous Battlefield V has been revealed by EA, and it’s absolutely stunning
Next Mezco adds another Wolverine to its One:12 Collective with Logan