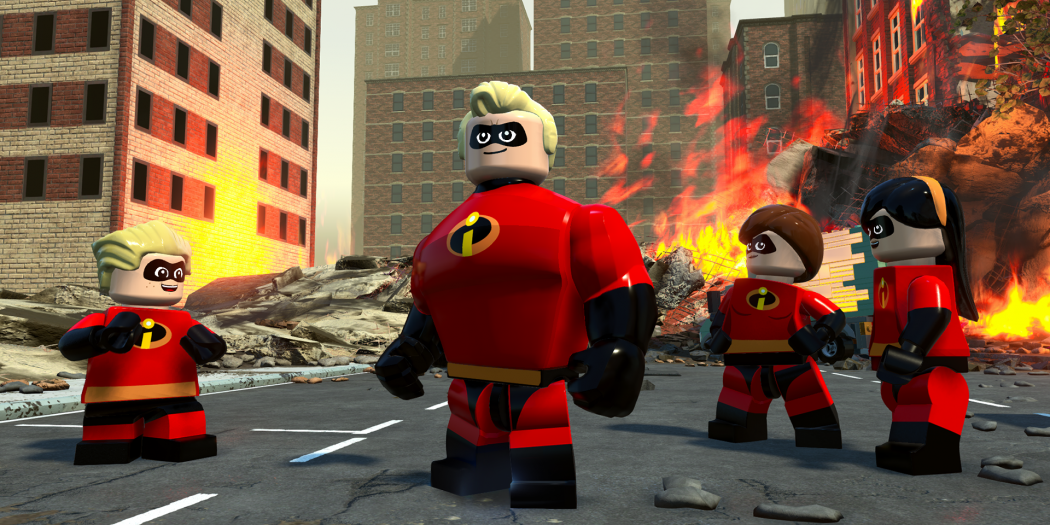 Home / News / LEGO The Incredibles gets a first trailer and details

LEGO The Incredibles gets a first trailer and details

The Incredibles are coming back to theaters this summer in an all-new animated film. But that’s not all, as Warner Bros has a new LEGO adventure planned as well, that’ll see fans playing through highlights from both films.

“The Incredibles franchise, full of super-powered characters, adventures and teamwork, combined with all of the humour, puzzle-solving elements and unexpected surprises of LEGO® games makes for the perfect combination for players,” said Tom Stone, Managing Director, TT Games Publishing. “With LEGO®The Incredibles, fans can experience the non-stop action from both movies while fighting crime together as a super hero family.”

The property does seem especially apt for a LEGO adaptation, doesn’t it? Honestly, Traveller’s Tales does a great job with these across the boards, even if the formula is getting a little long in the tooth. But whereas licenses like DC, Marvel, and Jurassic World all make fine entries in the series, The Incredibles just feels “right”. It does to me anyway.

In any event, you should know what to expect from this one. There’ll be a hub world, and adventures that you can take the heroes on, that branches out of that. Those will reportedly include Municiberg and Nomanisan Island. And you better believe there’ll be co-op play. What kind of Incredibles game would it be if there wasn’t?

Expect to see this one hit the Xbox One, PS4, and Nintendo Switch on July the 13th. Not coincidently, that’s day and date with The Incredibles II, which’ll be landing in theaters.

Jason's been knee deep in videogames since he was but a lad. Cutting his teeth on the pixely glory that was the Atari 2600, he's been hack'n'slashing and shoot'em'uping ever since. Mainly an FPS and action guy, Jason enjoys the occasional well crafted title from every genre.
@jason_tas
Previous Golem Gates (PC) Review
Next Life is Strange Episodes Released for iOS