Crypt of the NecroDancer arrives on the Switch in a pretty good week for Nintendo’s family of consoles.

While it isn’t my cup of tea, Crypt of the NecroDancer is a pretty big “Nindie” launch fo the Switch. The game is a fan-favorite on PC, and is just about as unique as they come. How unique? It’s a rhythm-based dungeon-crawler. How’s that?

Aside from NecroDancer, this week also brings an actually pretty great Neo Geo title with Samurai Showdown II. There’s also Night in the Woods, which looks really interesting, and the platforming Dandara to round things out. All in all, a terrific selection.

But that’s not all, as the Wii U and 3DS also get a few titles this week. Scroll on down and have a look at the full listing. 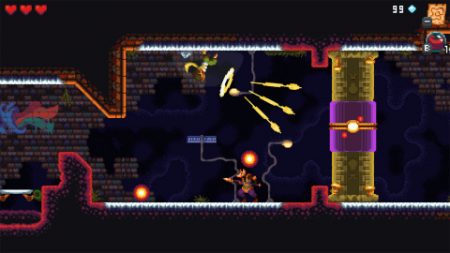 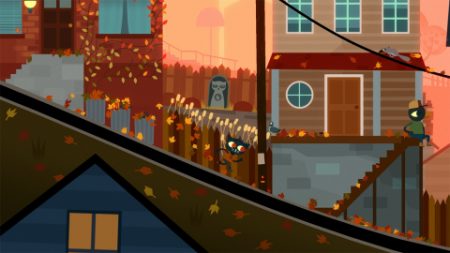 Jason's been knee deep in videogames since he was but a lad. Cutting his teeth on the pixely glory that was the Atari 2600, he's been hack'n'slashing and shoot'em'uping ever since. Mainly an FPS and action guy, Jason enjoys the occasional well crafted title from every genre.
@jason_tas
Previous Battle As Sephiroth In Final Fantasy Mobius
Next The Switch’s online service has an official launch date and price tag