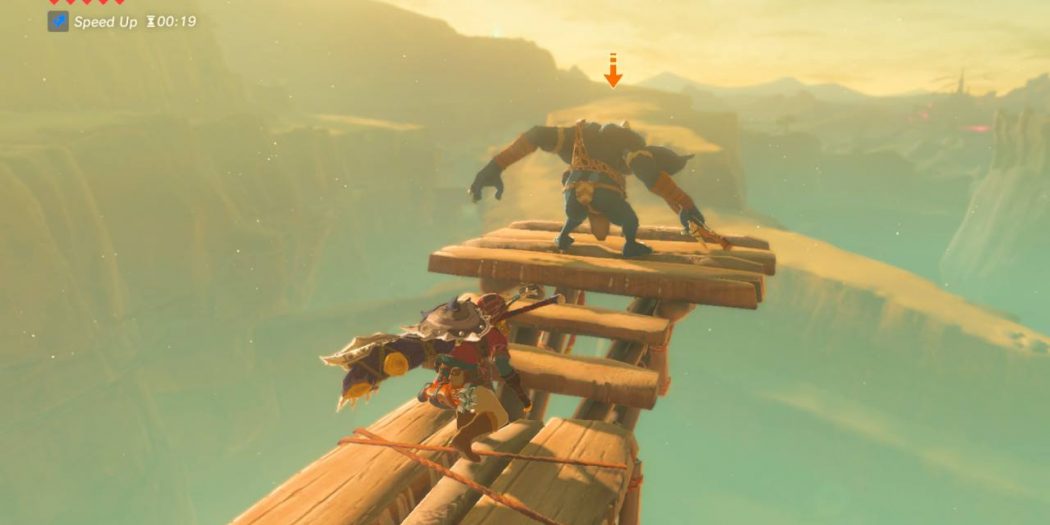 2017 was hard for me to fathom.  Nintendo isn’t just back, it’s trendy!  The handheld hybrid is pushing handheld numbers, and it’s thanks in large part to the unbelievable launch year.  A quick perusal of my Top 5 personal picks leaves no doubt.  Nintendo went big.  We stayed home. 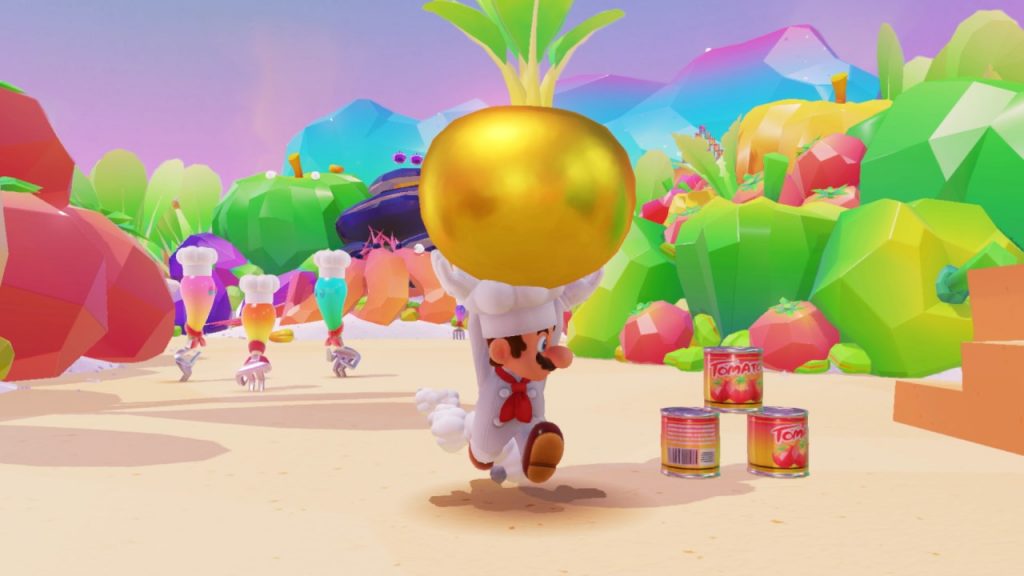 The Mario game that has been missing for years: exploration meets locomotion to create one of Mario’s greatest adventures.  While I haven’t yet hit 999 moons (I’m patiently making my way through the late 700s right now), I’ve been enjoying every moment.  As I mentioned in my review, running and jumping are their own reward- even the kingdoms I’ve completed are still worth revisiting, and only more-so now that we can chase balloons for coins.  The simple story’s greatest beats will no doubt stick with us in the years to come, thanks to the way they reward our history with the Italian Plumber. Not to suggest we’ll forget the newer elements- our relationships with unfamiliar enemies and brilliantly designed allies have refreshed the standard for Mario games. 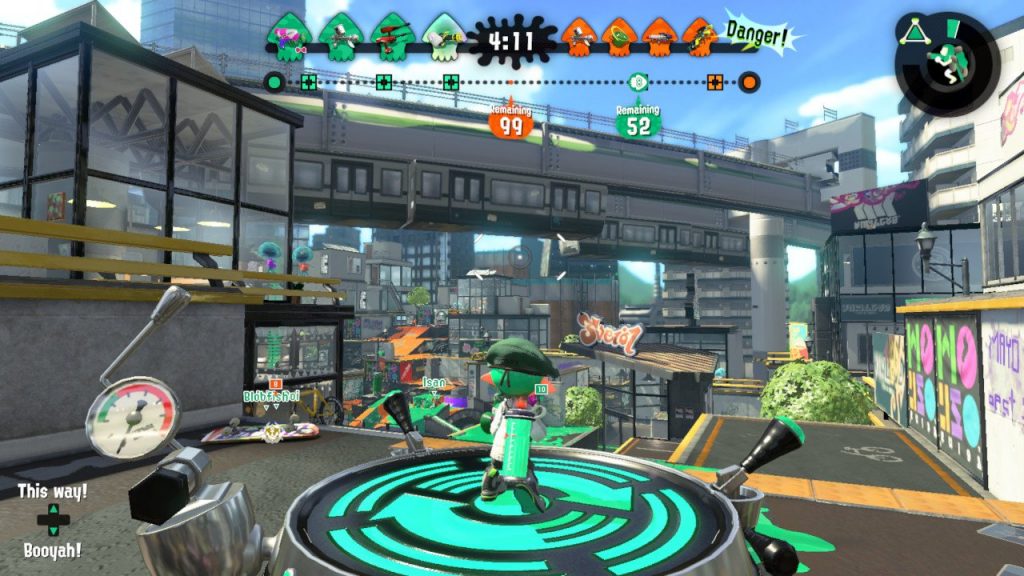 Splatoon 2 is so much more of Splatoon 1: additive and iterative, if not inventive.  Each new weapon type adds wrinkles to the four on four action (especially the Splatbrellas), and the new maps are winners (if not all the changes that follow over time).  While I’m still waiting for Saltspray Rig and a Sniper Class that gives me a less committed Super, the constant updates and Splatfests keep me coming back.  Like in all multiplayer titles, Splatoon 2 is at its best when played with friends, and the greater install base of the Switch means it’s easier than ever to fill up a lobby of eight.  The co-op Salmon Run is a blast (as long as fun weapons are on the rotation, and as long as its available to play), and the single-player is a great look at the game’s mechanics (the boss fights being the highlight).  The campaign’s use of Callie and Marie is smart, but a greater use of storytelling would have gone a long-way into making the stages more compelling.  But continued bizarre decisions don’t detract too much from Nintendo’s premiere online shooter, which is at its best where it’s best: Turf War. 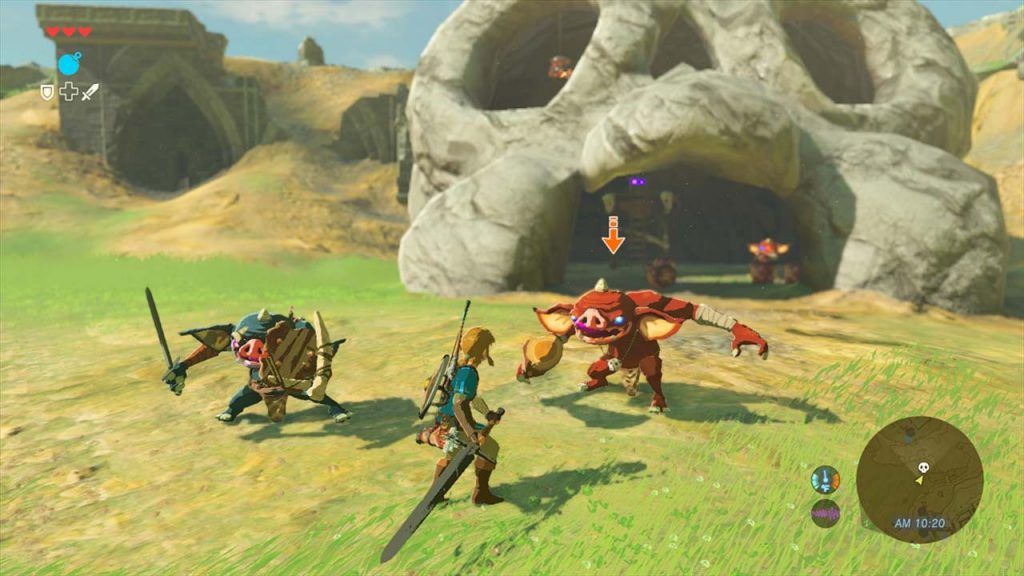 There’s not enough to say about The Legend of Zelda: Breath of the Wild’s enormous and beautiful play-space.  The mechanics generously give the player control over the world, and the design only more-so.  Emergent stories, both hilarious and heartbreaking (don’t get too attached to your undead horse), don’t overshadow the characters and events featured in the main narrative (Prince Sidon being a highlight).  Self-imposed challenges stand comfortably beside shrines and dungeons open to your own solutions.  The Legend of Zelda: Breath of the Wild is a game that celebrates all our firsts- our first horse, our first shrine, our first sledding down the highest peak- and surprises with just how often it keeps those firsts coming. 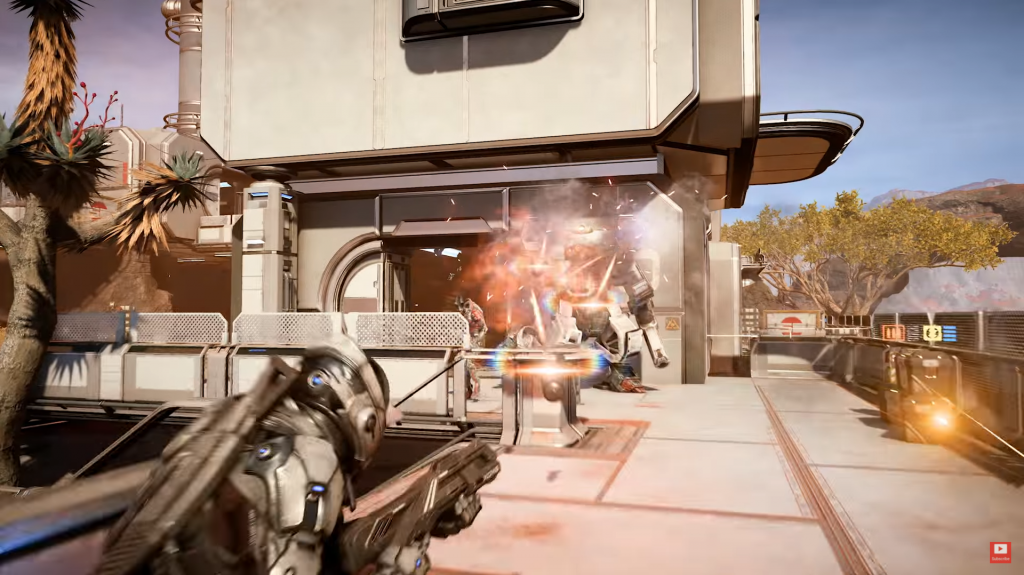 Mass Effect Andromeda’s story seemed like it would be fine,  but I just wasn’t ready to explore another open world (especially since I got the title after playing both Zelda and Mario). But I didn’t buy (or love) Andromeda for the story.

I bought it for its first-class wave-survival cooperative mode.  Here, Andromeda doesn’t disappoint in the least.  An enormous roster of characters (even if it’s missing Vorcha and shorter, rounder aliens) suit an even wider variety of possible play-styles, and varied weapons further increase the pool of choices.  Loot box style progression is stingy towards real money (I suggest you do as I did: don’t spend a dime), but generous to regular play.  You might not get what you want every time, but you’ll always improve your chances.  I’ve honestly been loving the system.  It’s not perfect for every game that comes out, but with Andromeda’s multiplayer, the gambles work.  It’s a shame continued support for maps, characters, and guns is history, because my crew and I are committed to filling in the gaps between Monster Hunter and Dragonball with alien genocide. 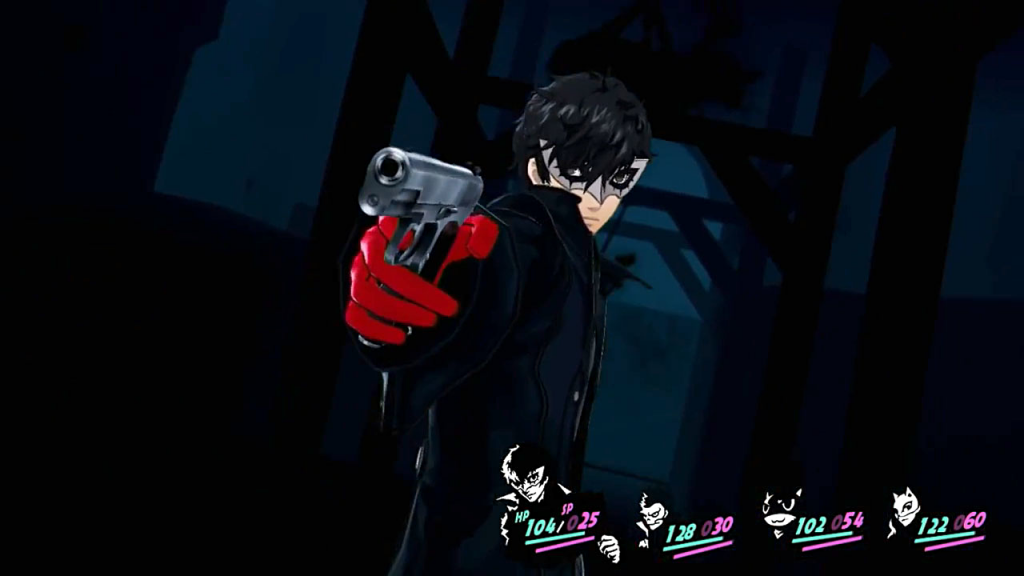 Peronsa 5 is the JRPG I’ve been waiting for since Persona 4.  Powerful characters, a moving story, and engaging battle and leveling mechanics don’t come together in modern JRPGs often enough.  Persona 5 makes hours disappear, between adventure and socialization, and breaks from both mean grinds towards cooler and crazier demons.  It’s simply a shame the team at Atlus can only make so many stylish menus in a decade, because I don’t know how long I can wait until Persona 6.

Etrian Odyssey 5: One of my favorite DS/3DS RPG series got a brand new title- and it was one of its most refined.  Naturally, I played the heck out of it.

ARMS: Colorful, frenzied fights that boil fighting games down to spacing and prediction made ARMS one to remember. It’s just too bad it won’t have the legs of Splatoon.

Tooth and Tail: Simplified base-building (really just defensive structures and farms) and directive mechanics make Tooth and Tail easy to learn, and easy to play.  Which is perfect, because anybody will take a controller, even if they’re not committed to buying an RTS of their own.

Floor Kids: Being bad at rhythm games doesn’t stop me from being great at Floor Kids, and it certainly doesn’t keep me from falling in love with one of this years stylish greats.

Games I Wish I Had Time to Play

Nier Automata: I need it for the soundtrack and that sweet Platinum action.

Nioh: I didn’t get good enough with the demo, but I am one for Samurai sword-fighting.

South Park: The Fractured but Whole: South Park: The Stick of Truth hurt it was so funny, so it’ll only be a matter of time (and maybe a Steam sale) before I dive into the superhero follow-up.

Gravity Rush 2: I loved Gravity Rush, but didn’t have the hours to play when the sequel came out. My brother picked it up, at least, so it’s ready when I am.

Wolfenstein II: The New Colossus: Shooting Nazis is in my blood, and the tense diner scene from E3 had me hook, line, and sinker.  But I just got Mario and Etrian Odyssey, man.

Splatoon 2 (125 hours or more): All my friends were on, so it was hard not to pop Splatoon 2 back in every weekend. Splatfests and constant updates didn’t hurt, either.

Persona 5 (83 hours and 45 minutes): By sheer virtue of length, Persona 5 took me through the Spring and early summer, and though I beat it, I’m eager to beat it again. Maybe it’ll show up on 2018’s list, too.

Rise of Nations (75 hours): While it didn’t release this year (not even close), there was no stopping hours of revisiting my favorite RTS when we found out it had been on Steam the whole time.

The Legend of Zelda: Breath of the Wild (65 hours or more): Who can resist exploring Hyrule? The hour count was certainly affected by the proximity of Persona’s release, but I’ve got enough left to do to bring me back when I’m feeling it.

*Titanfall 2 (?): While I can’t differentiate between 2016 and 2017 playtime, I know Titanfall 2 was a contender in 2017.  Most fall/winter FPSes get the most out of my time in empty months at the start of the new year, and though 2017 didn’t really have many empty months, my empty wallet certainly didn’t hurt the hour count!

Brutal Gamer's Nintendo Editor began his gaming life a little late- at five years old. But he's made up for it in the two decades since, gaming and writing about gaming with the same passion, fervor, and unrelenting love as his five-year old self.
Previous D&D returns to comics with IDW’s Evil at Baldur’s Gate
Next Brutal Gamer Awards Part 2: General categories and biggest surprises of 2017 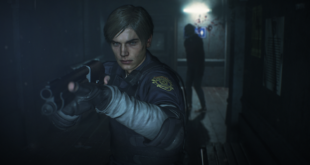 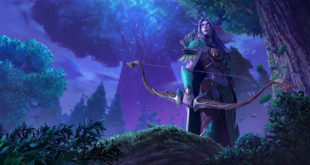 Blizzard’s remaster of Warcraft III ushers in our Game of the Month nods for 2020, …