Toy Fair is still a ways off, but DST is revealing a few of their upcoming goodies. Check out some of the DC, Marvel, NBX, and Kingdom Hearts stuff they’ll have on hand.

DST is kind of a juggernaut in the collector’s market. The company has been plugging away for ages, making some truly cool stuff for almost every corner of fandom. This upcoming year will be no different, as you can see below.

Whether you’re a DC or Marvel fan, a Nightmare Before Christmas follower, or looking forward to the upcoming Predator movie, there’s something for you.

Scroll down and have a look at what’s coming. 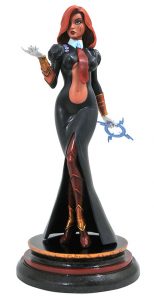 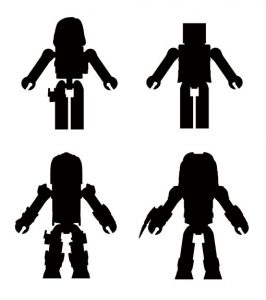 Jason's been knee deep in videogames since he was but a lad. Cutting his teeth on the pixely glory that was the Atari 2600, he's been hack'n'slashing and shoot'em'uping ever since. Mainly an FPS and action guy, Jason enjoys the occasional well crafted title from every genre.
@jason_tas
Previous Mercenary Kings Reloaded Edition coming to consoles and PC next month
Next Xbox Games With Gold Announced For February: Shadow Warrior, Assassin’s Creed Chronicles: India, Crazy Taxi