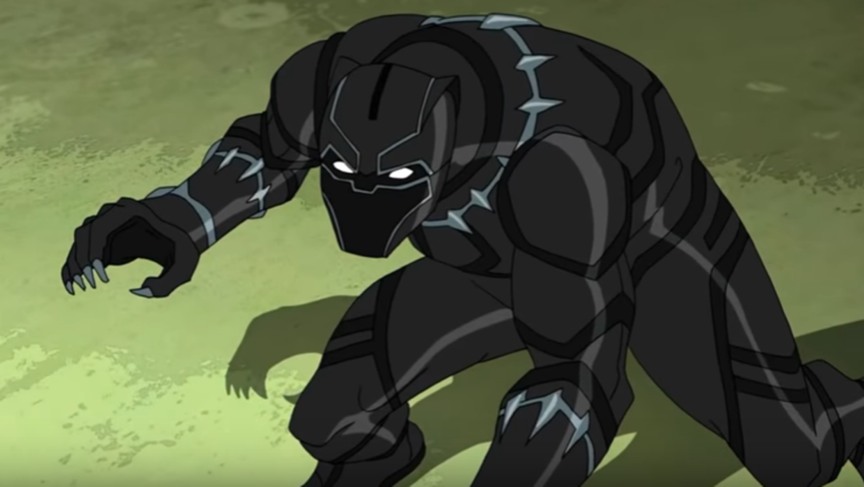 Wave 8 of the Walgreens Marvel Minimate series is a winner and a half, with some super-cool, not often seen heroes and villains.

Yes folks, MODOK is in this new wave. And that should be enough to get you interested. I mean, he’s a giant robotic (?) head with lil’ tiny legs. And he’s really nasty. Come on.

But… just in case you need further proof that this is a great wave, here’s the whole thing in detail:

None too shabby right there. You’ll be waiting a little while for this one though, as it’s not slated to arrive in store till April of 2018. Though I should mention that there are plenty of Marvel Minimates for you to add to your collection right now.

In Walgreens stores as of this month, is wave 7 of the exclusive mini-figures.

That one’s no slouch either, as it boasts two-packs featuring:

On top of those are the Thor Ragnarok ‘Mates (Thor, Loki, Grandmaster and Skurge), and the DC Vinimates, all of which is in stores currently. So there’s more than enough to add to your wish list.

Jason's been knee deep in videogames since he was but a lad. Cutting his teeth on the pixely glory that was the Atari 2600, he's been hack'n'slashing and shoot'em'uping ever since. Mainly an FPS and action guy, Jason enjoys the occasional well crafted title from every genre.
@jason_tas
Previous The Wonderful World of Perfecto (comic) Review
Next Super Lucky’s Tale (Xbox One) Review