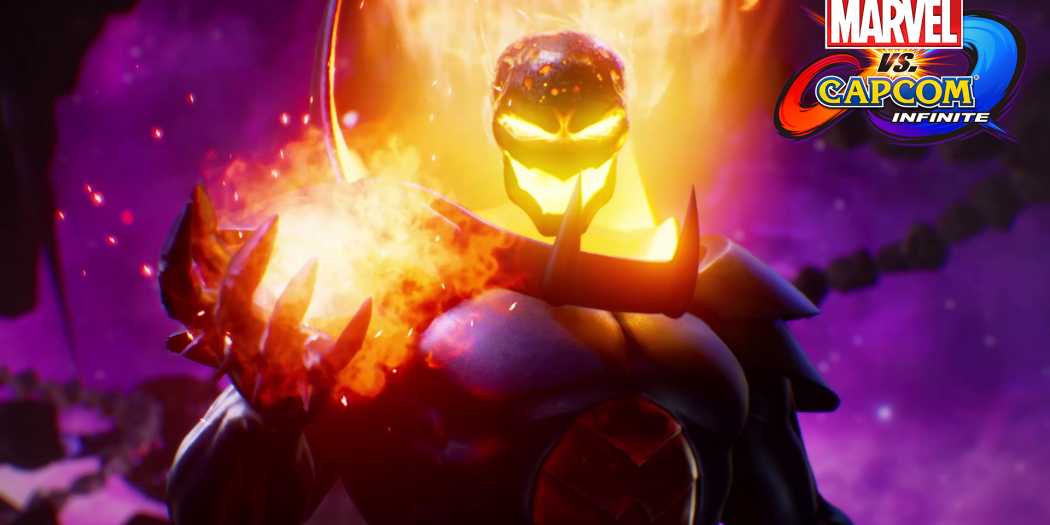 There’s a lot happening in the new Marvel vs Capcom Infinite trailer. Sure there’s Ultron/Sigma, but there’s also mystical enemies, a Venom-kaiju, and… Civil War.

I mean, correct me if I’m wrong, but MvC titles usually have what amounts to zero story. And yet here we are with Marvel vs Capcom Infinite, and we’re looking at -at my count- five narratives going on.

Sure some of them center around common themes, but it looks like the characters in this one will have to deal with:

Man, when Capcom goes big on something, they go big. Of course, all of this will be centered around some very nice looking visuals, and a fighting engine that’s presumably up to snuff. I have to imagine that it will be – this is Capcom after all.

And I’d be remiss if I didn’t mention that it’s pretty darn nice, as a fighting game fan, to see al the emphasis on story over the last few years. It started with NetherRealm really, ands their Injustice and Mortal Kombat titles, but Capcom looks like they’re more than up to carrying on that recent trend. Let’s hope that it crosses over into the inevitable next Street Fighter title as well.

As for Marvel vs Capcom Infinite, that’s set to hit the Xbox One and PS4 on September 19th.

Here’s some of what you can expect from it:

Jason's been knee deep in videogames since he was but a lad. Cutting his teeth on the pixely glory that was the Atari 2600, he's been hack'n'slashing and shoot'em'uping ever since. Mainly an FPS and action guy, Jason enjoys the occasional well crafted title from every genre.
@jason_tas
Previous Calla Cthulhu vol.1 (Graphic Novel) Review
Next August 23rd Valiant Previews: War Mother and X-O Manowar