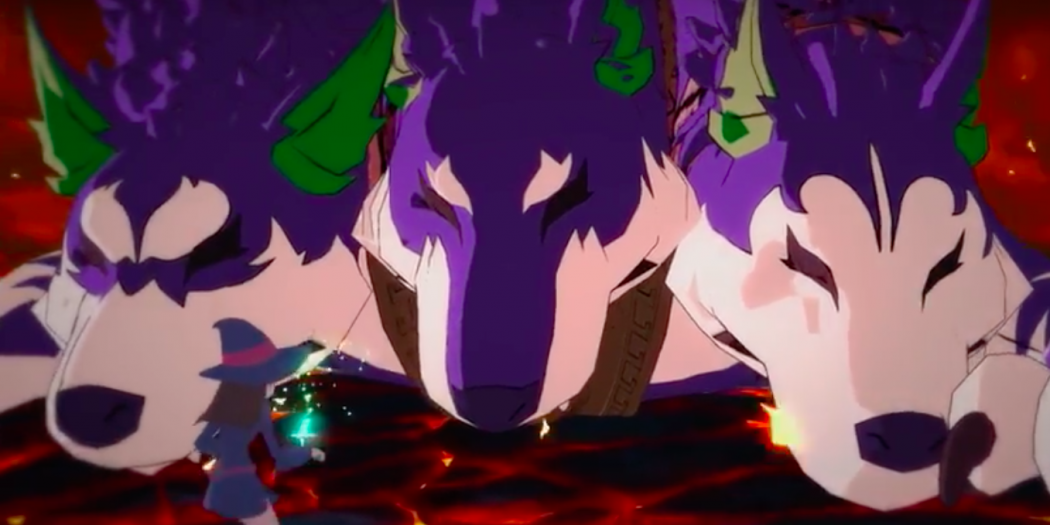 The series’ cast of characters spring into action in the newest trailer for the game.

Bandai Namco Entertainment began streaming a new trailer for “Little Witch Academia: Chamber of Time” on August 17, revealing more information on the game’s main story and characters. Just before Luna Nova’s summer break, Atsuko “Akko” Kagari discovers the Chamber of Horologium hidden in the school’s library. Soon after, she and her classmates begin living the same day over and over again, forcing them to uncover the truth hidden behind this strange phenomenon.

“Little Witch Academia: Chamber of Time” currently has a release window of early 2018 for Playstation 4 and PC.

Keenan McCall is a journalist and writer with a passion for animation. From video games to anime, anything that sets art in motion will get him talking and writing nonstop.
Previous Walmart to get splatterific new Nintendo Switch bundle
Next Crackdown 3 delayed to 2018