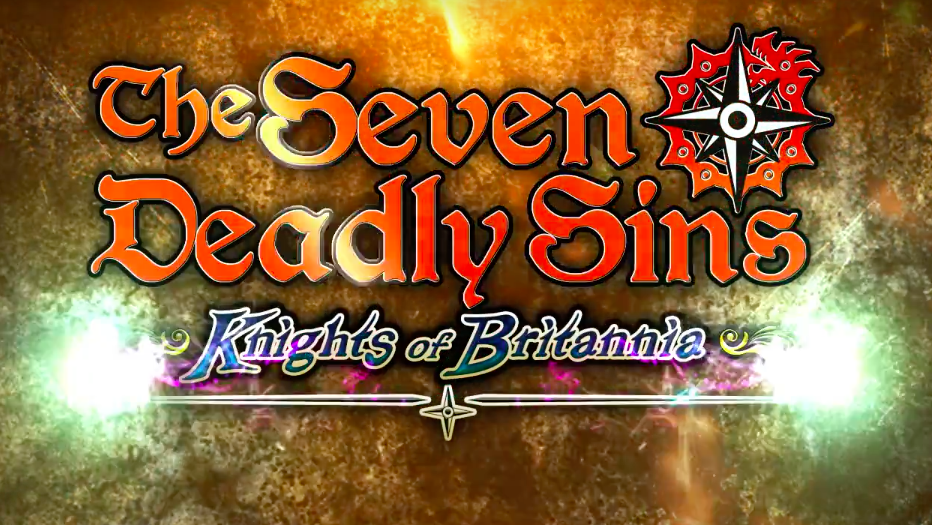 The “Seven Deadly Sins” anime series will make its first foray into console games with “Knights of Brittania,” a PS4 exclusive title slated for 2018.

In a teaser trailer released July 1, Bandai Namco revealed that “Seven Deadly Sins: Knights of Brittania” will receive a North American release in the near future. The trailer showed bits and pieces of gameplay with the characters Ban, King, Gowther and Meliodas in combat. During the reveal at Anime Expo 2017, the game was revealed to have an early 2018 release window.

On their official site, Bandai Namco describes the game as action oriented with a fast paced and high tension fighting style that would be expected of the series. It will also boast lush 3D environments and an adventurous storyline with plenty of places to explore in Brittania.

While “Seven Deadly Sins” has had mobile game releases in Japan, “Knights of Brittania” will be the series’ first console release and first game released in America.

Keenan McCall is a journalist and writer with a passion for animation. From video games to anime, anything that sets art in motion will get him talking and writing nonstop.
Previous Tekken 7 (Xbox One) Snapshot Review
Next Little Witch Academia: Chamber of Time announced