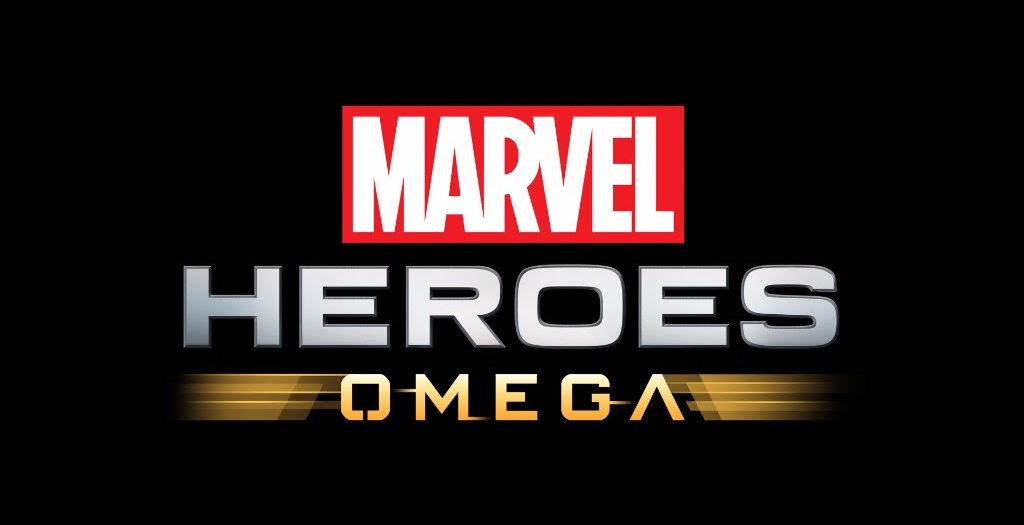 Marvel Heroes Omega lands on Xbox one and PS4

In beta for a while on the PlayStation, Marvel Heroes Omega is now live and in full retail form. Nab it on either PS4 or Xbox One.

Remember X-Men Legends? How about Marvel Ultimate Alliance? Well That’s basically Marvel Heroes Omega. More or less anyway, since MHO isn’t a boxed retail release, but is instead a free-to-play title. But don’t get freaked out by that, because it actually looks pretty awesome.

An aRPG smushed together with an MMO, MHO is a beast. It includes a beefy stable of Marvel superheroes for you to play as, including “including Spider-Man, Iron Man, the Avengers, the Defenders, the X-Men, the Guardians of the Galaxy, and more!” As impressive as it is, this is kind of the rub too, as additional heroes will cost you real-world cash.

Still though, it seems playable right out of the digital download, and there’s quite a bit to it. Marvel and Gazillion say that the game will offer “thousands of hours of character progression, over 100 costumes, and an ever-growing roster of playable heroes and rewards, Marvel Heroes Omega comes packed with tons of replay value and a steady stream of new challenges coming in regular updates.”

Sound good? You can grab the base download for free, right now on the PC, Xbox One, and PS4.

Jason's been knee deep in videogames since he was but a lad. Cutting his teeth on the pixely glory that was the Atari 2600, he's been hack'n'slashing and shoot'em'uping ever since. Mainly an FPS and action guy, Jason enjoys the occasional well crafted title from every genre.
@jason_tas
Previous Perception (PS4) Review
Next Gumby and Pokey return to comics courtesy of Papercutz