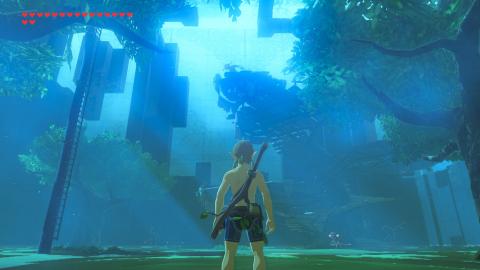 Expansion is the theme of the week for the Nintendo Download. Breath of the Wild’s expansion pass delivers some Master Trials to Hyrule.

I’ve never really been all that big a fan of expansions and season passes. For Nintendo though, this is pretty cool, even I have to admit that. It’s neat to see them getting into the modern age, adding in more gameplay to titles, tempting players back for another go.

Not that you really need tempting for The Legend of Zelda: Breath of the Wild. I mean, the game’s absolutely massive, and even if you beat the main quest, there’s more than enough to keep you playing right out of the box.

Still though, the first offering from the Expansion Pass is a nifty addition. And if you have indeed run out of things to do in BotW, well this should fit the bill nicely for you. The Master Trials include new stuff to do, a new mask, and some new armor.

Past that, the Wii U’s VC is still getting some nice support in the form of two more TG16 classics – Bonk 3 and Devil’s Crush. Oh, and there’s another Neo Geo title too. Though I’m sure you knew that was coming. 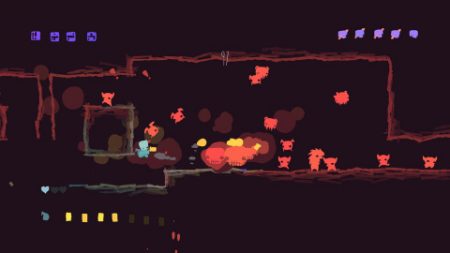 Virtual Console on Wii U

School is done for the year, so it’s time to enjoy summer break. To add some fun to your vacation, we are offering up to 40 percent discounts on select games to play on the go or on the big screen together with family and friends.
Want to improve your drawing skills or sketch memorable parts of your trip?

Great games to play in a car, on a plane or anywhere!

To learn more about these and other great My Nintendo rewards, visit https://my.nintendo.com.

Jason's been knee deep in videogames since he was but a lad. Cutting his teeth on the pixely glory that was the Atari 2600, he's been hack'n'slashing and shoot'em'uping ever since. Mainly an FPS and action guy, Jason enjoys the occasional well crafted title from every genre.
@jason_tas
Previous Nights of Azure 2 trailer reveals October release
Next Berserk 2016/2017 (Anime) Review