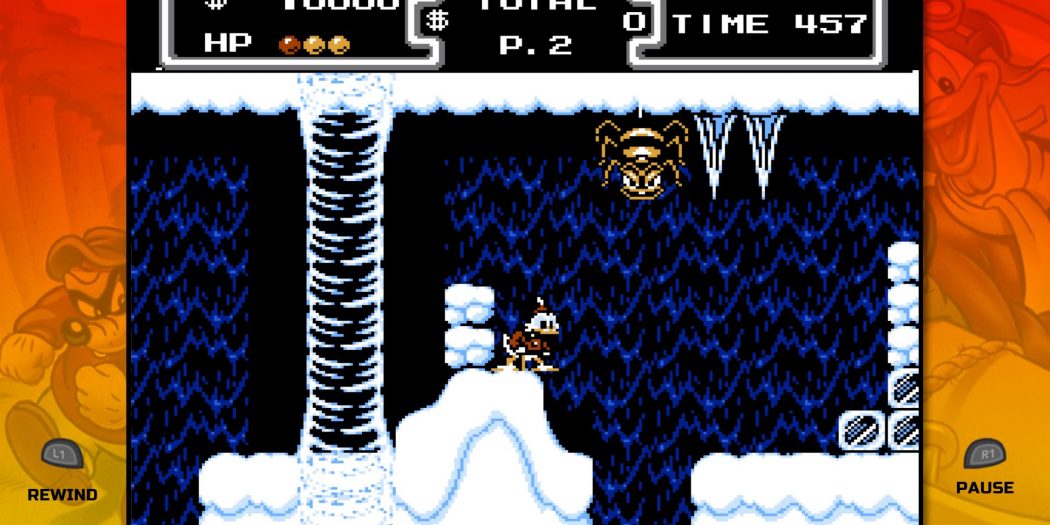 Remember the glory days of the Disney Afternoon? Remember all those awesome Capcom NES games that went along with it? Well, they’re back.

There are no –no– 90s kids who didn’t watch at least some part of the Disney Afternoon after school. I feel pretty comfortable saying that since I definitely didn’t know any when I was a kid. Ducktales, Darkwing Duck, Talespin and others were instant classics, and aired mainly in the 90s in syndication as a block. That block was, of course, called The Disney Afternoon. And there were games too. Oh were there games.

From Capcom, the NES saw a full-on assault of (mostly) excellent video games in the classic platformer style. And much like the cartoons they were based on, they were almost all instant classics. Long story short, here we are 20+ years later and we’ve got an impressive collection of games hitting consoles and the PC from -you guessed it- Capcom.

The set is available right now, and includes:

The first thing that you should notice there? There are some rarities. I mean, some games that are nearly impossible to find at a good price. Rescue Rangers 2? DuckTales 2? Yeah, you’re not getting either of those for anything close to cheap on eBay… or probably anywhere short of a yardsale. Both games came out in the waning days of the NES after all, when gamers were way more into the new hotness of the SNES, so copies are scarce.

Aside from them though, everything else there is great with the exception of Talespin. Not that the side-scrolling shooter is bad really, it’s just not as great as the rest. No complaints though, since that’s a pretty stacked roster of titles.

There’s some bonuses here too. Aside from some slightly improved visuals, The Disney Afternoon Collection also includes an in-game museum, so you can reminisce. And there are some extra modes too, like Time Attack, Boss Rush, and the ability to rewind the action.

All in all, it sounds pretty terrific, and should be just the thing to while away a few hours on a warm and sunny spring afternoon. the Disney Afternoon Collection is available now for the Xbox One, PS4, and PC. No, there’s no Switch version.

Jason's been knee deep in videogames since he was but a lad. Cutting his teeth on the pixely glory that was the Atari 2600, he's been hack'n'slashing and shoot'em'uping ever since. Mainly an FPS and action guy, Jason enjoys the occasional well crafted title from every genre.
@jason_tas
Previous Sony reveals new 1TB PS4 Slim coming later this month
Next Brutally Honest Podcast 22: The Nintendon’t Classic