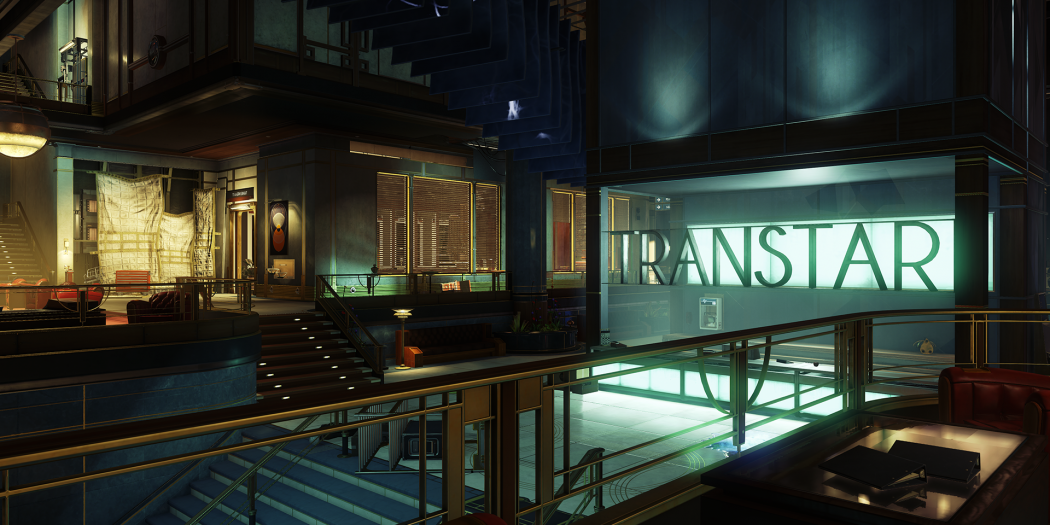 Prey getting a pre-release demo on PS4 and Xbox One

Experience Bethesda and Arkane’s Prey before launch (and for free) at the end of this month with the console-exclusive demo.

Play some Prey for free

Not sure if you want to dig into what’s already one of the most hotly anticipated FPS’ of the year? Well then you might be quite pleased to know that you’ll be able to get taste for free. An honest to goodness, pre-release demo? Yep.

Not a beta or anything like that, the upcoming demo for Prey will actually let gamers play through the first hour of the game’s campaign.

The Prey Demo: Opening Hour puts you in the role of Morgan Yu, lead scientist aboard Talos I, working on a scientific breakthrough meant to alter humanity forever. What starts off as an exciting first day of work very quickly takes a dark turn. You find yourself alone on board Talos I, a lavish but abandoned interstellar research facility. Aliens have overrun the station and are hunting down any surviving crew members, including you. Should these creatures reach Earth, life as you know it will end. It’s up to you to uncover the mysteries of Talos I, fight the alien invasion and save humanity.

And just in case you need a reminder of why this game is getting so much great press, have a peek at this new trailer:

As you can see in that little peek, the demo is indeed coming up fast. It’ll be hitting for the PS4 and the Xbox One on April the 27th, which is a healthy span of time from Prey’s actual launch on May 5th.

Jason's been knee deep in videogames since he was but a lad. Cutting his teeth on the pixely glory that was the Atari 2600, he's been hack'n'slashing and shoot'em'uping ever since. Mainly an FPS and action guy, Jason enjoys the occasional well crafted title from every genre.
@jason_tas
Previous Mr. Higgins Comes Home, and just in time for Halloween
Next Dark Horse and Francesco Francavilla team up for more Black Beetle