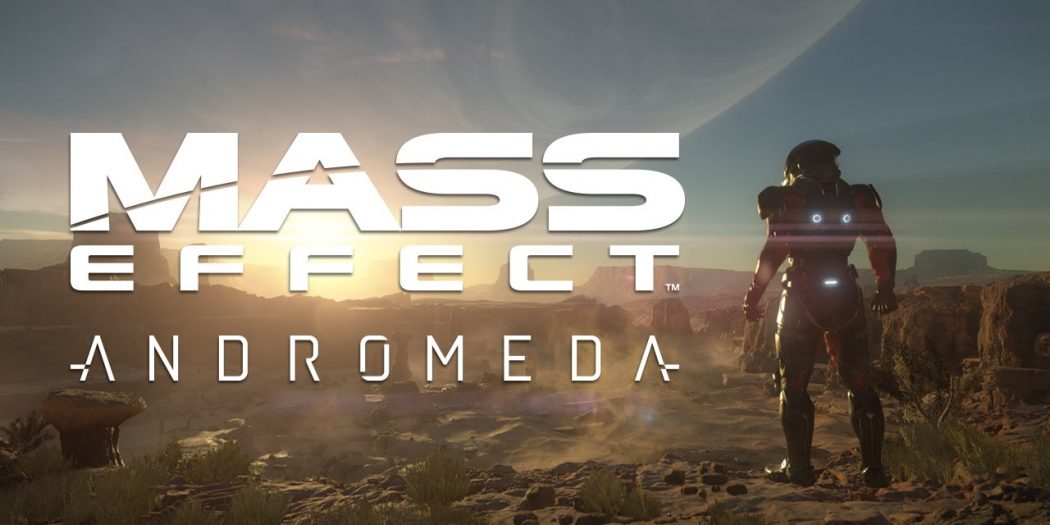 Since it’s announcement, finding details on Mass Effect Andromeda was next to impossible. Then Bioware released their second trailer and since then it’s been like a waterfall of information and trailers. First up we have another story trailer. This one gives us a little more on the antagonist called Archon we’ll be facing off against. Who doesn’t seem to be the nicest fellow and will no doubt be causing problems for you and your friends.

Next up is the Pathfinder Crew Briefing. Although we only get a look at our human comrades as of course we haven’t left the Ark yet. This talks a little more about the Human Ark and on-board AI. This AI seems to be the most important thing in the Ark as it is what keeps the Pathfinder team and the ark connected and able to communicate. This all sounds like a very interesting idea which isn’t new ground for Bioware. One of the things I always liked about it was the in detail description of how everything worked.

So there we have it.  No doubt they’ll throw out another trailer sometime soon. Hopefully that one will let us know whether we’ll be playing a collectathon game or if it will be a real RPG like the others because I am still sceptical.

Massive game and movie enthusiast. In any free time I'm always playing something or watching something. I didn't choose the hermit life.
Previous Savage #3 (Comic) Review
Next Brutally Honest Podcast 14: This is Fine!