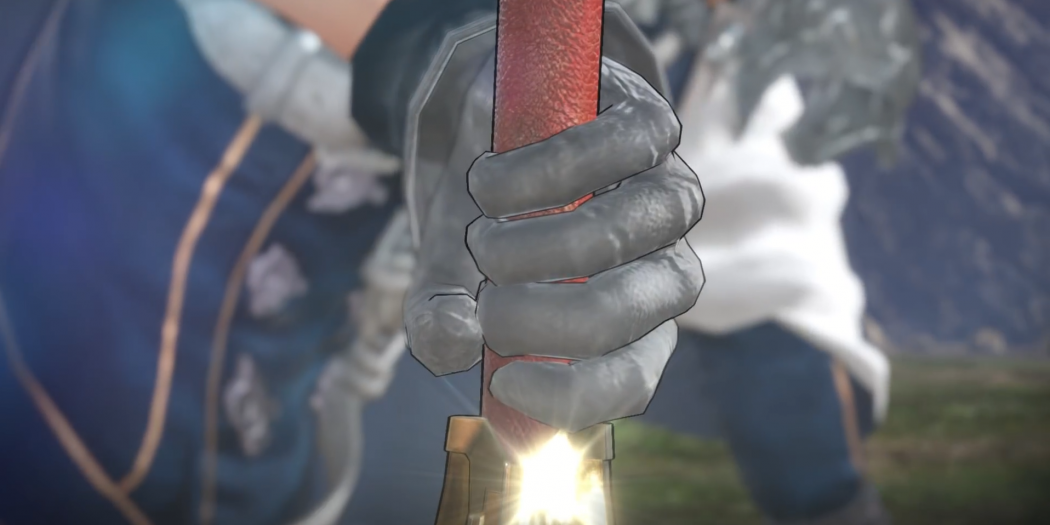 Announced in the annals of the Treehouse Live Presentation, a Fire Emblem Direct is coming.  Tune in to the usual channels to hear the latest on the franchise on January 18 at 2PM PST.

While details are limited to the above date and topic, it’s likely we’ll be seeing solid information on Fire Emblem Warriors, the Koei Tecmo take on the franchise announced for the Nintendo Switch during this weekend’s presentation.  To offer our own speculation, it’s possible we’ll see Fire Emblem in another form, such as on 3DS, which would explain why it would be separate from the Switch Presentation.  Equally as likely, we may hear about the mobile Fire Emblem game that’s in development.

I’m hopeful we’ll get to see a gameplay reveal of Fire Emblem Warriors, but I’d wonder why it wasn’t shown during the conference.  It’s been a while since Fates released in Japan, too, and almost a year since it dropped in the US, which may make the time ripe for the next title from Intelligent Systems.

No matter what we see, at least we can be comfortable in knowing it’s Fire Emblem related.  Remember to tune in on Wednesday, January 18 at 2PM PST to catch the Fire Emblem Direct, or check by here after the fact to find out the latest.

Brutal Gamer's Nintendo Editor began his gaming life a little late- at five years old. But he's made up for it in the two decades since, gaming and writing about gaming with the same passion, fervor, and unrelenting love as his five-year old self.
Previous Nintendo Switch Free Game Limitations
Next Michael’s Nintendo Switch Thoughts