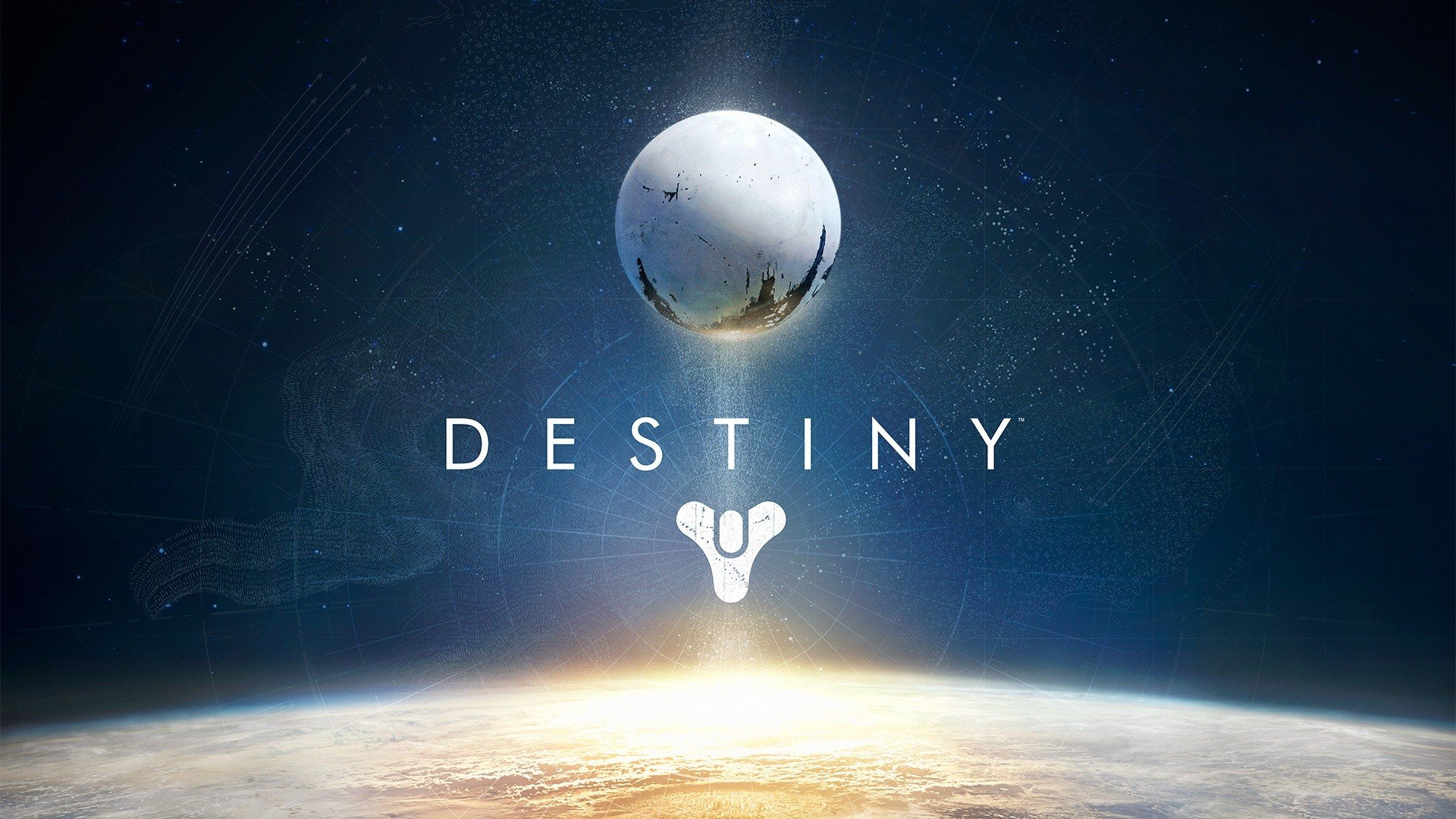 Home / News / Please stand by, Destiny is having some issues

Please stand by, Destiny is having some issues

Looking to log into Destiny and play Rise of Iron, the latest expansion pack? Well, hold that thought for a bit.

Rise of… wait, hold on a minute

Has there ever been an online-centric game launch that wasn’t loaded with problems? It certainly seems like a game of any meaningful import, that launches with a sizable internet requirement, is gonna have issues. And that’s exactly what we’re seeing today with Destiny: Rise of Iron.

Destiny is well into it’s life at this point, with Rise being just the latest in a series of major expansions for the Bungie-developed, Activision title. It looks like a good one too, though most players are finding themselves on the outside looking in today. Servers are reportedly failing, leading to a “queue”, which I’m sure is going over just peachy with fans.

So, what is the problem? Well, the short answer is that we actually don’t know. Bungie has released a statement according to website Money Inc. though, in which they say “We’re making progress in identifying issues that are preventing players from signing in to Destiny. Investigations continue. Please stand by.” Yeah so, not the most in-depth of things there.

As of about 6am this morning, there was not answer either. Bungie has temporarily remedied the issue though, to the best of their ability. And yes, that involves forming an entry queue. So if you’re looking to play, it might be a while before you actually get into Rise of Iron today.

Of course gamers have had the usual response to this latest online-debacle: funny Tweets. If you’re waiting on that queue and looking for something to do, you can check out a few of the funnier ones here on Money’s site. Enjoy.

Jason's been knee deep in videogames since he was but a lad. Cutting his teeth on the pixely glory that was the Atari 2600, he's been hack'n'slashing and shoot'em'uping ever since. Mainly an FPS and action guy, Jason enjoys the occasional well crafted title from every genre.
@jason_tas
Previous Toys R Us names NES, Skylanders, PSVR to Hot Toy List
Next Activision opens Skyanders Academy on Netflix