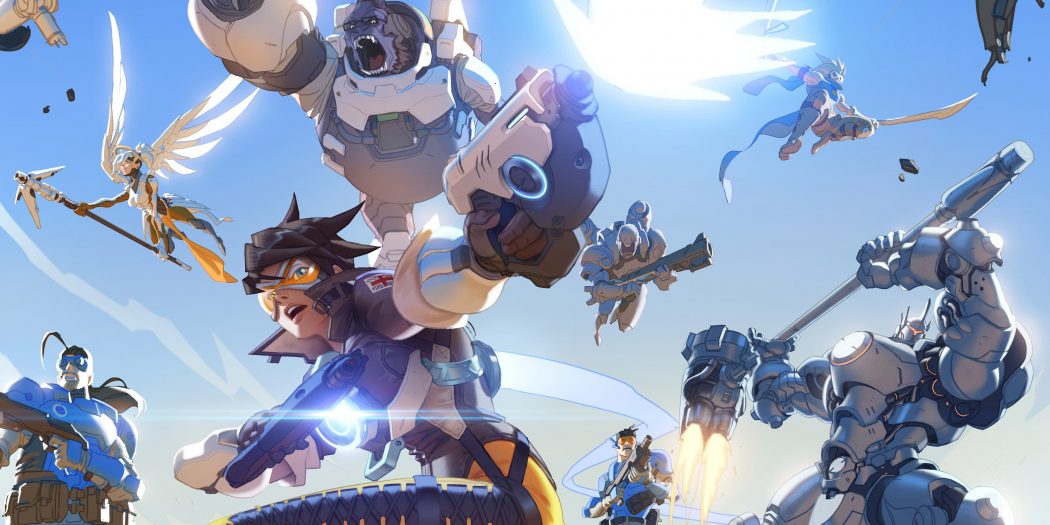 Home / News / Overwatch Getting Some Changes to Season 2

Overwatch Getting Some Changes to Season 2

Overwatch’s competitive mode has enabled players to take the hero shooter that little bit more seriously. Season 1 has been underway with many jumping on to get a good skill rating and shoot up those leader boards. However, there are some aspects to the competitive mode that players have not enjoyed. Well, Blizzard has heard you and are making changes to season 2. For the most part, it looks to be a fresh start, addressing some issues those on competitive have faced. Though the patch notes will reveal far more intricate details, here are the main points. 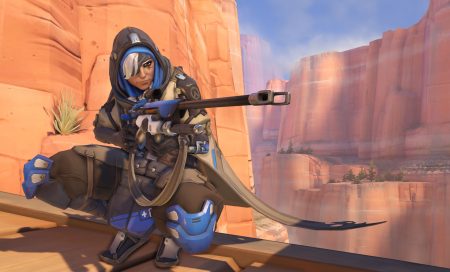 Skill rating is getting a complete overhaul in order to make the player feel more valued when playing competitively. Rather than having a skill rating of 1-100, it will be altered to have skill ratings of 1-5000. This will make players feel far better by having a skill rating in the thousands rather than the tens. Further, Overwatch will have tiers introduced. These will consist of the typical bronze, silver, gold etc. placements. Interestingly, if you’re in a tier and have a slew of bad luck with bad games, you won’t fall out of the tier you have reached. This allows players to constantly progress and keep reaching for those higher brackets. Each tier will cover a 500 skill rating, so for gold tier, you must be in the 2000-2499 bracket to be a gold player. 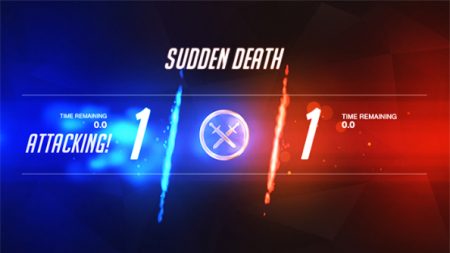 Game modes have been adapted with the time bank system. The time bank appears on assault maps, allowing any surplus time to be used within the next round. This time bank system will make its way to hybrid maps as well. If a team has no surplus time but still wins via overtime, they will be given 30 seconds in the next round. This will provide that team one last shot at winning rather than being completely shut out.

In addition and perhaps the best change, no more coin toss. When ties occurred, a coin toss would happen causing one team to be on the attack whilst another being on the defence. Another system being removed is sudden death. Considering sudden death hinged on a coin toss, it wasn’t exactly fair to have the deciding match based on a flip. 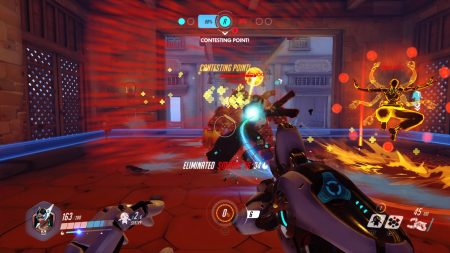 There will be some changes regarding duo queuing and end of season rewards. When playing with friends in competitive, there will be limits to who you can play with. This is adhered by the skill rating system to allow more fairer teams. With the new skill numbering system, players who want to party up can only do so with others in a 500 bracket. Presumably above and below your current rank. This will again make for fairer and more well rounded teams when in the competitive environment.

With these changes, competitive looks to be a fresh start. Before being fully released on all systems, it will be thoroughly tested within the Public Test Realm. What do you think of these changes? Are such modifications going to improve Overwatch’s competitive play or hinder it?

I've always enjoyed gaming from a young age, with my all time favourite game being Ape Escape. Nowadays, I enjoy any kind of game from action adventure to horror, though I am quite partial to the odd fighting game.
Previous Brutal Podcast 5: is Live
Next River City’s characters say hello in new artwork