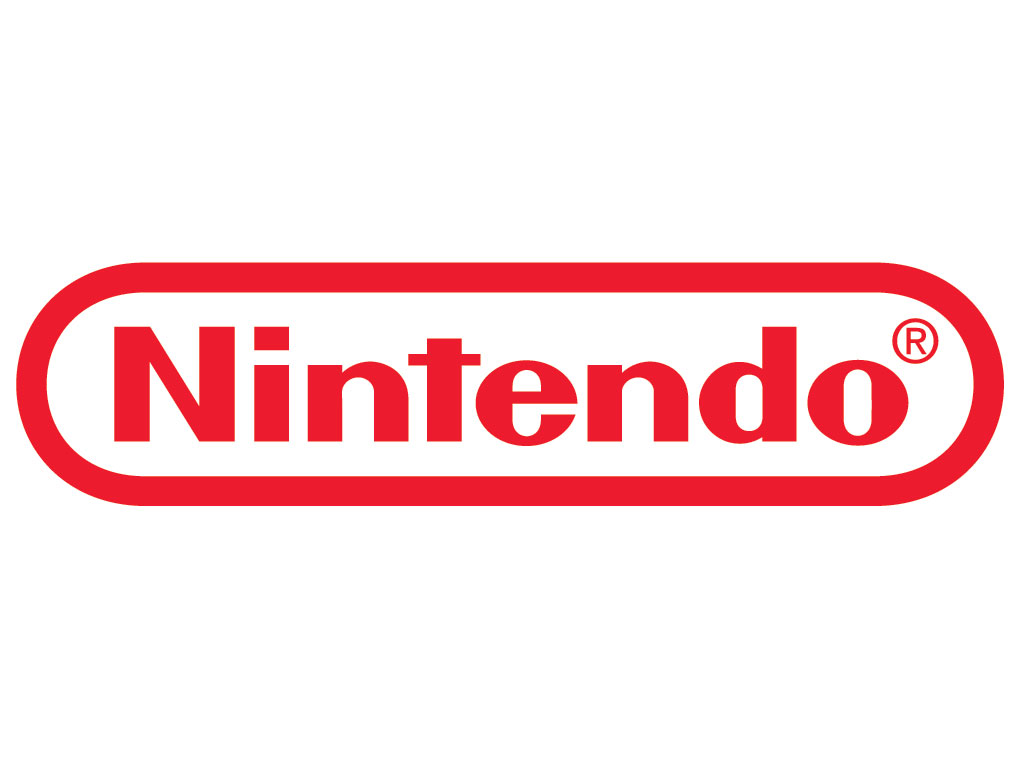 Still a mystery in many ways, Nintendo’s forthcoming new console might be one to get fans back on the bandwagon.

Previously, on the Nintendo NX mysteries…

From what we had seen about the NX previously, you might have thought things weren’t sounding all that great. A big Nintendo fan myself since the NES days, I honestly wouldn’t have disagreed. At best, the console sounded a bit ‘meh’.

While everything about it is a rumor still, the NX is seemingly pretty well described. Citing sources “close” to Nintendo, industry site Mcv has opened up the conversation. The long and the short of it? The lineup might be a great one, but the console itself sounds a little hit or miss. 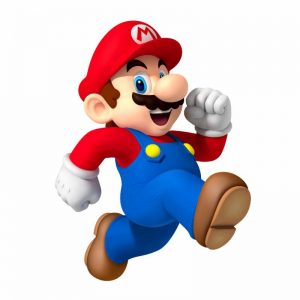 Once again opting for a gimmick for its home system, Nintendo will allegedly be producing a console that functions as both a home and away gaming experience. Effectively, the NX will plug into a TV and then be capable of breaking away from that setup for handheld action on the go.

Home and away gaming

This is something of a dream setup for me personally, and I’m sure for many other gamers. Having a console that you could play at home and then bust loose to continue your game on is just awesome. Yes, yes, I know – ‘but what about PlayStation Remote Play?’ It’s spotty at best, that’s what. The NX’ split functionality, and it sounds like it’s a lock that that’s what we’re looking at, is an idea who’s time has come.

Sounds pretty awesome, right?. Well, it does till you factor in the additional rumor (from the same sources). This one says that power won’t be priority. I’m inclined to believe it, since we reported on a rumor a while ago that said as much. So, what are we looking at in terms of power then? The console will supposedly be situated somewhere between a PS3 and a PS4, as far as capability goes. Yes, I said a PlayStation 3.

Its all about the games

I assume at this point, the Nintendo faithful are starting their chants about games being the most important things, and not the power of a console. And to that end, Nintendo might have a much better plan than what they had worked out for the Wii U… or the Wii for that matter.

Available within the first crucial six months of availability will be The Legend of Zelda: Breath of the Wild, a new Super Mario title, and a Pokemon game. Whether or not this new Pokemon will simply be a reworked Pokemon GO or not is a mystery, but that’s impressive for a first-party line. Buffing those games too, will be a pretty nice selection of third-party publishers.

Activision, Sega, Warner Bros, Ubisoft (natch’), and Square Enix are all on board. They’re presumedly developing games right now for the NX, which’ll hit next year. With all that in mind, the launch night be a very good one indeed. If the console can pump out decent visuals, having triple-A games that could be taken on the road should make a big impact. It should draw gamers interested in the added functionality. 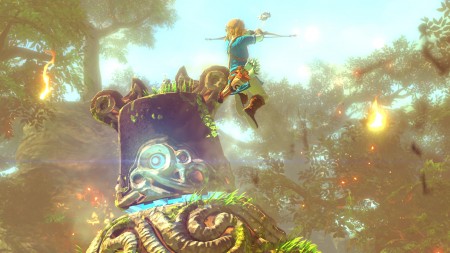 There’s one more element at play here to, and that’s of the casual gamer. Nintendo is reportedly targeting those who aren’t all gung-ho about the latest cutting edge hardware and eye-popping graphics. The kind of people who are all too happy to consider themselves gamers, but only really play Angry Birds and Pokemon GO on their cellphones.

Mobile gaming has, after all, taken a big bite out of the handheld arena. It’s become a beast all its own, with some great games and legions of dedicated players. And I’m talking about people who either haven’t played a console since the SNES or really have never been into games at all.

It’s a big audience that seems relatively disinterested in the likes of the PS4 and Xbox One. And that’s what Nintendo hopes to capitalize on. MCV also cites the casual market as one that Nintendo covets, and that they are aiming the NX directly at. And if they manage to make the NX appealing to casuals, then Nintendo will have a monster install base.

Making it more appealing than a device that they already have in their pockets, well that’s kind of the trick. But if Nintendo can pull it off, there might be no stopping the NX.

A console to keep an eye on

With official announcements likely to arrive this Fall/Winter at the earliest, most of this is still just rumor. It’s rumor that alleged major sources are standing by though. If this stuff is even somewhat on target, then next March could be the beginning of another resurgence for Nintendo.

Jason's been knee deep in videogames since he was but a lad. Cutting his teeth on the pixely glory that was the Atari 2600, he's been hack'n'slashing and shoot'em'uping ever since. Mainly an FPS and action guy, Jason enjoys the occasional well crafted title from every genre.
@jason_tas
Previous Watch the complete Infinite Warfare panel from Comic Con
Next Original Darksiders gets Warmastered