The latest in Icon Heroes’ statue/paperweight is none other than Harley Quinn, and she comes to you straight from ultra-popular Arkham Knight. 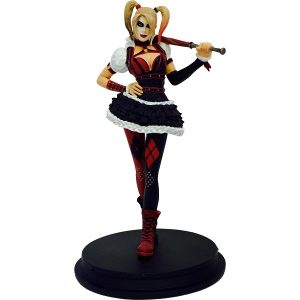 “GAMESTOP EXCLUSIVE! No room for heroes in your office? Maybe your desk prefers the darker side. Well, we’ve got you covered with this amazing Harley Quinn statue paperweight, based on her appearance in the highly anticipated Batman: Arkham Knight video game! Standing 8.1 inches tall, this highly detailed, expertly painted statue paperweight is made of high-quality resin, and features Harley in her latest video game ensemble! Sporting her signature baseball bat, the always unpredictable Harley Quinn stands ready to show your paperwork who’s boss!”

What is Harley at this point? Hero? Villain? Either way, she continues to be one of the most popular of DC Comics’ stable of characters. She’s about to blow up even bigger too, since she’s one of the starring members of the Suicide Squad in the upcoming movie of the same name.

And now you can have her right on your desktop. As with the rest of the series from IH too, she’ll do nicely as a paperweight or just as a cool little statue. Standing in at just over 8″ too, she’s actually pretty tall and I’d imagine look pretty freaking cool next to your Arkham games or your Harley Quinn/Suicide Squad graphic novels.

Even better, Harley Quinn is available right now and can be ordered exclusively from GameStop for $49.99. Get one here.

Jason's been knee deep in videogames since he was but a lad. Cutting his teeth on the pixely glory that was the Atari 2600, he's been hack'n'slashing and shoot'em'uping ever since. Mainly an FPS and action guy, Jason enjoys the occasional well crafted title from every genre.
@jason_tas
Previous Red dead Redemption is out on Xbox One! Oh wait, no it’s not.
Next Titanfall 2 will have a single-player campaign 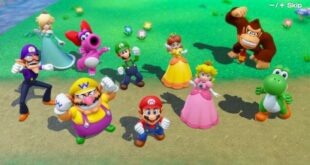 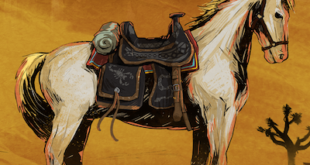 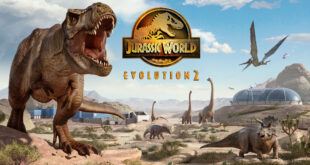 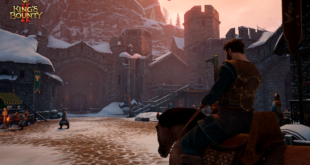