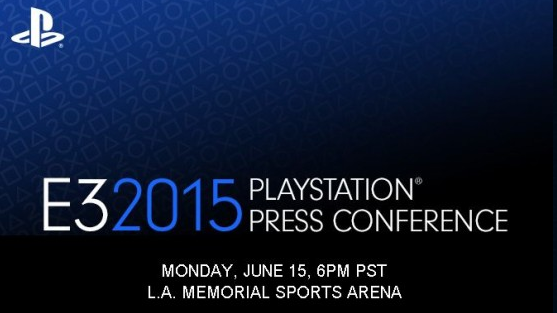 No details have been released about their presentation; however, attendees should expect to see Uncharted 4, Tearaway: Unfolded, and No Man’s Sky. Unfortunately, Sony hasn’t indicated any other upcoming major exclusives.

In rumor land, a recent NeoGAF E3 thread had an interesting post by user Zoetis. Zoetis states, “great news for [The Last Guardian] fans.” Of course the user refuses to say how they have such information, so the validity of the “confirmation” is questionable.

Some websites have argued that the NeoGAF moderators would have banned the user if their statement was blatantly false, giving credibility to the user;  however, only time, or a detailed schedule, will tell.

Favorite Game: Shadow of the Colossus. Favorite Moment in gaming: 100% completing Legend of Zelda: Majora's Mask. Life isn't hard, Megaman is.
Previous Things get statistical in the new dev diary for Warhammer 40k: Regicide
Next Doom is coming… to E3