It’s time to (Mario) Party in the Nintendo Download

Mario Party 10 is the definitive headliner in this week’s offerings on the eShop, though there are a few more titles launching if you’re not the partying type. 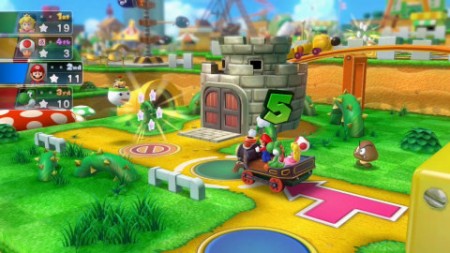 One of those games that you either love or can’t stand, Mario Party 10 is the latest in the long-running series from Nintendo that introduces Mario fans to the world of the ‘party game’ with a board game like stern framing the multiplayer-centric action.

Though the series is a little divisive, there’s no denying that there’s tons to like if you love the Mushroom Kingdom and all things Mario. This new version of the game even makes use of Amiibo figures and has a whole new series of the toys surrounding its launch. No matter what you think of the game, adding another title to the list that makes something of the toy line is a good thing.

Past MP10, we’ve got a real mixed bag of smaller releases including Elliot Quest, a new Fossil Fighters, and a virtual console release for Klonoa 2. There are some decent sales though, with Moon Chronicles and Xeodrifter hitting the bargain bin, and some events coming up surrounding the likes of Codename S.T.E.A.M., Mario vs Donkey Kong, and Majora’s Mask.

Check out the full list of what’s what below and make your picks. 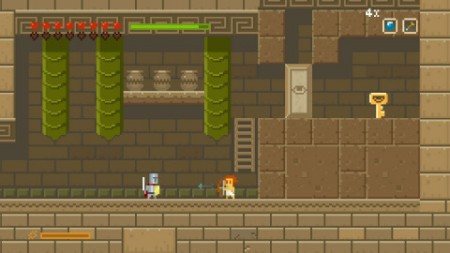 Jason's been knee deep in videogames since he was but a lad. Cutting his teeth on the pixely glory that was the Atari 2600, he's been hack'n'slashing and shoot'em'uping ever since. Mainly an FPS and action guy, Jason enjoys the occasional well crafted title from every genre.
@jason_tas
Previous Conker is back! …kinda, sorta.
Next Predator might be on the way to Mortal Kombat X