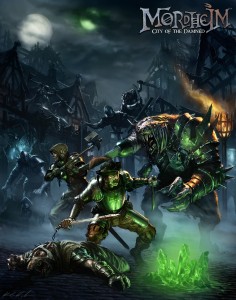 Made up exclusively of women, the Sisters of Sigmar fight in the City of the Damned for a very different reason than the other factions: whereas the mercenaries throughout the Old World are seeking the fame and fortune that the shards of Wyrdstone can grant them, and the Skaven covet the precious green shards for the power they contain, the Sisters of Sigmar are eager to find the Wyrdstones in order to hide it all, where it will not spread further into the Empire the wave of insanity that has engulfed Mordheim.

The medieval-themed, dark fantasy version of Warhammer has gotten a little forgotten about as of late in the gaming world. As opposed to Warhammer 40k, there’ve been a scant few games based on Games Workshop’s original universe.

Seeking to correct that trend is developer Rogue Factor and Mordheim: City of the Damned. A turn-based strategy title, Mordheim tasks you with assembling and leading a war band in the City of the Damned, just after the crash of a twin-tailed comet. You’ll face all manner of seedy and nasty Warhammer characters including the rat-like Skaven during your quest for glory, and both assemble and field a squad of mercenaries in turn-based combat.

It’s honestly sounding a lot like a video game version of a real tabletop game of Warhammer, and there’s really pretty not too much to dislike about that. You won’t have too much longer to wait for it either as Mordheim: City of the Damned arrives on the PC some time this Fall.

Jason's been knee deep in videogames since he was but a lad. Cutting his teeth on the pixely glory that was the Atari 2600, he's been hack'n'slashing and shoot'em'uping ever since. Mainly an FPS and action guy, Jason enjoys the occasional well crafted title from every genre.
@jason_tas
Previous Bungie releases Destiny Beta to public
Next SDCC 2014: Sideshow Toys brings Marvel, DC, Star Wars and more 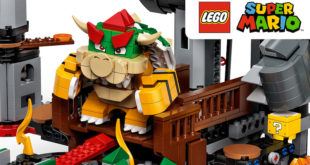 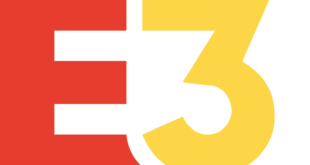 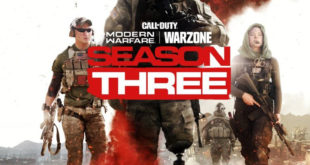 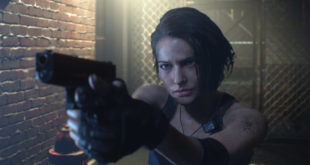