The Nintendo Download tunnels new games onto Wii U and 3DS

Shovel Knight highlights this week’s offerings on the eShop along with the Virtual Console release of Castlevania III. 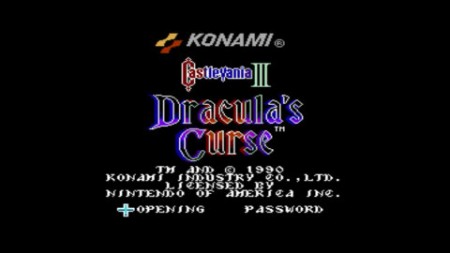 Far and away one of my personal favorite games in the Castlevania series, Castlevania III introduced the world to Konami’s vision for Alucard among others, including the debut of a new Belmont main character- Trevor. You can also switch between characters her, which was also a first for the series. If you haven’t played it, it’s well worth the download.

And the other big game this week, Shovel Knight, has gotten so much praise pre-launch that I doubt I really have to say all that much. This game casts players as a knight armed with (you guessed it) a shovel. It looks to be a throwback to the 16bit era in all the best ways too, which is saying a lot.

Also this week, Ubisoft has a nice little sale going on and there are a whole mess of second tier releases now available, including a few new additions to the Wii Sports Club. Here’s your complete listing: 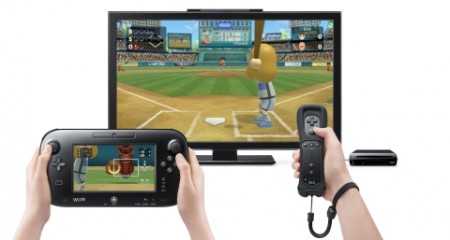 Jason's been knee deep in videogames since he was but a lad. Cutting his teeth on the pixely glory that was the Atari 2600, he's been hack'n'slashing and shoot'em'uping ever since. Mainly an FPS and action guy, Jason enjoys the occasional well crafted title from every genre.
@jason_tas
Previous Second Plants vs Zombies series announced by Dark Horse
Next Transformers: Punishment motion comic coming exclusively to Windows 8