A look at some of the Indie Arcade titles. 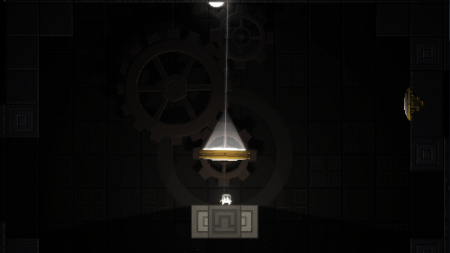 As ever, the Indie Arcade at the Eurogamer Expo provided a look at some of the lesser known independent games on the horizon, and there was the usual collection of intriguing titles to look at.  Here’s a run down of some of the titles we got to try out. 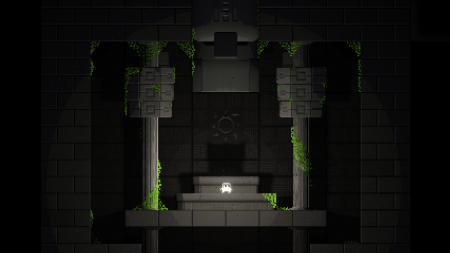 The beauty of shows like this is you sometimes notice a game with no queue and a spare machine playing it, and you find an absolute gem.  Chroma is the work of Manchester based developer Mark Foster and uses light and dark as its main mechanic.  As you traverse your character around the world, the light he emits creates shadows coming off cliffs and other objects.  At the press of a button, you become his shadow, who separates from him and can walk across shadows as though they were platforms.  You can then press the same button again to reintegrate the two halves in the place where the shadow is.  There’s also light based puzzles to figure out as well, which makes for a charming, interesting game. 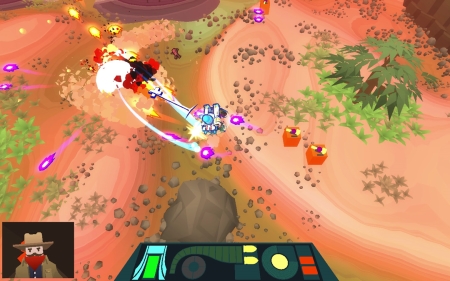 The latest game from Rich Edwards, maker of the marvellous Pineapple Smash Crew.  CarTank sees you driving around a contained space on an alien planet, with the idea to destroy all the evil alien cars and weapons dotted around so you can move into the next area.  There are some turrets that are protected by walls and turrets surrounding the walls.  Destroying the outer turrets cause the walls to fall, allowing you to attack the central turret.   It’s fun and is shaping up to be a great game. 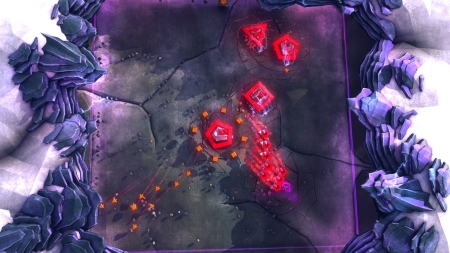 Xenolith sees you on a planet being attacked by ships of various shapes.  However, you have no guns or weapons to take them on, your only form of attack is to ram them.  In order to destroy them, you need to switch to the same shape as them, otherwise you will take damage.  The shapes are mapped to the face buttons, while you move around with the left stick.  The longer you survive, the harder things get as enemy ships move faster and entire rows of ships fly across the screen very quickly.  The combination of quick deaths and leaderboards mean this is the sort of the game you’ll immediately replay a couple of times after dying, and is extremely addictive and fun.

Mike is Brutal Gamer's Indie Editor. He has been playing video games since the early 90s and is fond of racing games, puzzlers and MMOs. Typing /played while in WoW makes him cry, but not enough to stop him playing some more.
@Ognawk
Previous Painkiller HD now available on Xbox Live
Next Star Wars Pinball gets new trailer and release date

A wonderful peak into the life and times of a reanimated skull. That's not even the weird part.