“Alrighty then, let’s get moving!”

Time and Eternity, the newest release form NIS America, is blend of jrpg, action combat, and old school anime. But does it have the right combination to keep players hooked?

As you begin Time and Eternity, it looks a lot like scores of other jrpg’s you’ve played. There are cutesy characters, tons of double entendres, some gratuitously low cut costumes on some very young looking girls, etc. It’s all pretty standard, for anime and jrpg’s alike. But as you get into the game, you notice right away that this time conventions are going to be turned on their heads. 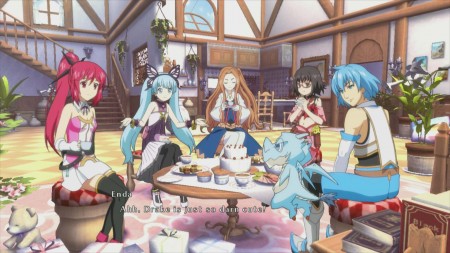 The overly sweet beginning sequences soon give way to Time and Eternity’s own version of the Red Wedding, with a team of black clad assassins bursting in on the happy moment between the princess and her gallant knight, bestowing a mortal wound to the hapless groom. As his distraught bride Toki looks on in horror, she quickly shifts to her till then unseen alter ego, Towa – and kicks some serious assassin butt. You’ll find no helpless maidens awaiting rescue in this game, as Toki/Towa use their royal powers to turn back time six months, in hopes of preventing the horrific attack before it begins.

And the unlucky groom? He is, unbeknownst to the others, magically transported into the body of his bride’s pet dragon, Drake. It’s an unique and engaging story that really pulls you in, right at the start. Unfortunately, it doesn’t always live up to its promises of an action packed game with a kickass female lead. Still, it strikes a good balance of the jrpg action you know and love, with some new elements to shake things up a bit. 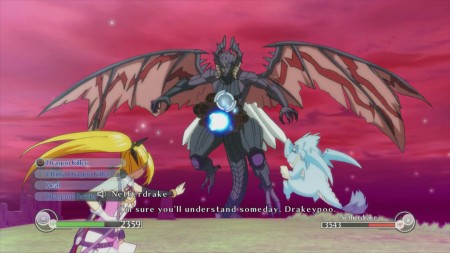 The combat, while at first deceptively simple, is a complex blend of rpg and action elements that differs from your standard role playing game. Rather than just choosing your attacks and sitting back to watch the action, Time and Eternity demands that the player take part in the action. Your character can attack from afar with an unlimited shot rifle, or get up close and personal with a sword. You also earn a variety of magical attacks as you advance in level, and trying to find time to sneak one in whilst dodging a barrage of attacks makes for some fast paced action.

Still, one can’t help but see where it could have been better. The combat, fresh as it is at first, and frantic as it can get, does feel a bit stale after a while. You basically have two default positions, close or far, and other than dodging out of the way, that’s about as much control as you have. And the enemies, imaginative as they are at first, soon become stale as well, due to the propensity for reusing the exact same characters in a different color. Add in the decidedly juvenile sexist comments from Drake, and you will likely feel disappointed at times for what could have been. 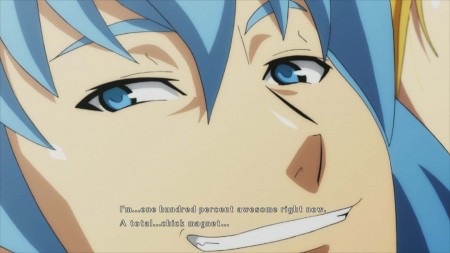 Still, Time and Eternity has a lot going for it. The decision to use 2D characters in a 3D world is an interesting one – and it doesn’t always work as well as it should, mostly because the environments fail to stand up to the lofty example the characters set. The characters are drawn by hand – and they are just beautiful to look at. The colors are vibrant, the detail superb. The soundtrack, too, is just a joy to listen to. Musci and graphics may not make a game, but they can certainly break one if not done well.

Beyond that, the complexity of the game is both subtle and impressive. There are many different factors to master, many of which will greatly affect your outcomes in the game while giving you real power over customizing your characters. The fact that they are presented over time, bit by bit, makes sure that none of it is overwhelming or confusing. From gift points to love balance to the ability to equip Towa and Toki as differently as you like, there is a lot to play around with here, and it gives a lot of balance to what is otherwise a fairly simple game. 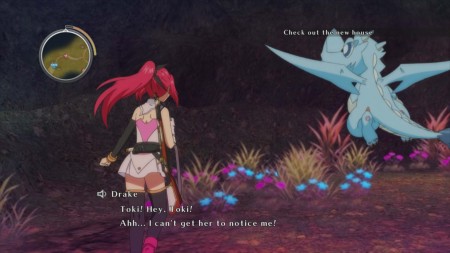 Time and Eternity is a a unique presence on the jrpg scene. With action combat sequences, a variety of choices on how to play your characters, and some really great graphics, there is a lot to love. Those same combat sequences (as well as some pretty juvenile dialogue) get stale after a while, and the environments fail to live up to the promise that the beautifully hand drawn characters make. While at times it may make you long for what could have been, Time and Eternity is still a solid choice for anime and jrpg fans looking to while away those long summer days. 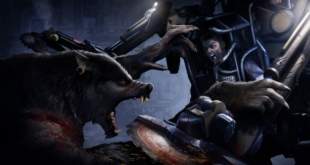 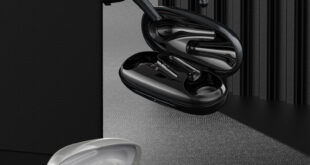