Dota 2 has inspired the marriage of Twitch and Steam, according to Valve’s official blog. 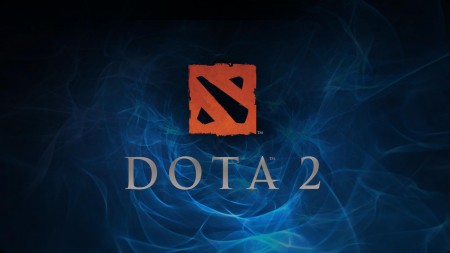 Twitch users will now be able to view Dota 2 tournament streams through the streaming service, while receiving item drops to their Steam account while they watch. Valve also expressed their interest in expanding their Twitch integration in future, along with taking suggestions from users.

With Twitch recently offering their broadcasting services to all developers as well as a brand new version of its SDK, it looks like we’ll be seeing a lot more from the service.

Legends foretold of a hairy-footed halfling named Kyle, who would go on a perilous quest to drive an ancient evil from the world – instead, he bought a computer and learned how to throw his opinions at the internet. He now resides in New Zealand, where he slowly wears his eyes out on far too many video games.
Previous Splinter Cell: Blacklist (Xbox 360/PS3/PC) Preview
Next TF2 Update Incoming!