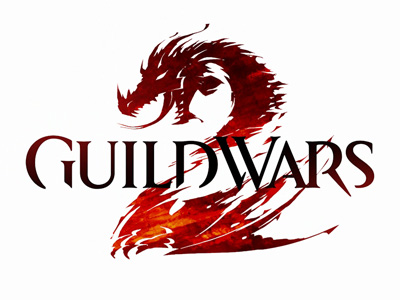 ArenaNet’s subscription free MMO Guild Wars 2 has reached an impressive 3 million sales since launch.  ArenaNet have really found themselves an audience by doing things differently to the standard MMO, and have been successful thus far.

In a video released today, Guild War 2 Game Director Colin Johnason talked about a number of updates and changes that will be happening to the game over the course of 2013, including strengthening the existing world and adding new dynamic events for people to participate in.

Personally, I like having Guild Wars 2 there as a second MMO to WoW, as I don’t have to worry about leaving it for a while as I’m not paying a subscription to play it.  You can see the full video below: –

Mike is Brutal Gamer's Indie Editor. He has been playing video games since the early 90s and is fond of racing games, puzzlers and MMOs. Typing /played while in WoW makes him cry, but not enough to stop him playing some more.
@Ognawk
Previous EA Sports would like to remind you that hockey is back
Next Nintendo announces Fire Emblem 3DS bundle- with a twist