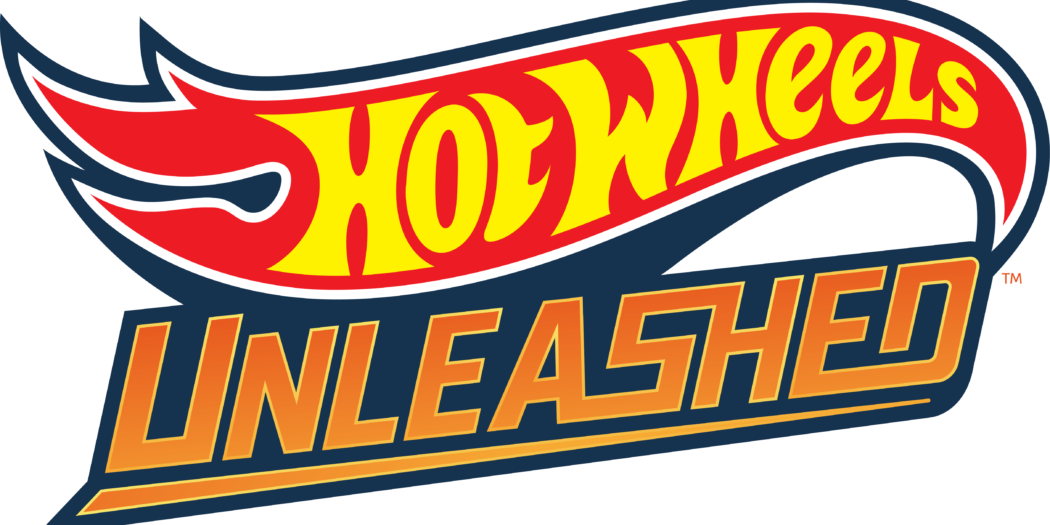 I’m someone who grew up playing with Hot Wheels, but I never touched the video games. I had all sorts of tracks, including some ones with some pretty wild set pieces, and I still have two boxes full of cars at my parents’ house somewhere. Hot Wheels: Unleashed does exactly what it sets out to do and delivers an experience reminiscent of the one I had as a kid playing with the playsets.

The basics of what you’re doing here won’t be surprising to anyone who has ever played an arcade racer. There are several modes to dabble in, including a hefty, and I mean HEFTY, single player campaign mode called City Rumble. In this mode, you make your way across a city map completing races, time trials, boss races and uncovering secrets. There are more than 50 quick races, more than 30 time trials, five bosses and nine secrets, so there is a lot to this.

Outside of the main campaign, players have access to standard arcade racing modes. There is local and online multiplayer and an awesome track editor, too. I will talk more about the track editor in a bit, but it is definitely not a last-minute addition or something to be ignored.

One of the main staples for Unleashed seems to be that players need to build their collection of cars up by playing the campaign mode. These are typically done by way of blind boxes, which adds a kind of gacha feeling. Importantly, there is no way to purchase cars with real money, and there are more than 60 cars in the base game. This makes me a little nervous because of the obvious monetization potential, but for now, building my collection of cars has been a blast.

Speaking of cars, there is a wide variety to choose from. A nice touch is the fact that each car, once unlocked, includes details such as its name, year of release, and the line of cars it came from. This is a really nice touch, and it was cool to see cars from years ago get unlocked aside brand new cars.

The driving in Unleashed is very well done. Each car feels unique, given its stats are different, but all are usable. I will say that I had a tough time with some of the City Rumble stages when using cars with lower top speed stats, but it is also possible that I’m just bad.

Driving feels more technical than other arcade racers I have played recently, such as Cruis’N Blast. Drifting takes actual skill and estimation, and learning the tracks goes a huge way in how successful you will be. This is good and bad. Good, because it rewards players who learn the ins-and-outs of each track, but bad because the beauty of Hot Wheels is the customizability of the tracks. In an online or local multiplayer setting, this won’t be a big deal, but it presented a definite challenge in the single player modes.

Each car has stats, but there aren’t enough stats for the cars to feel 100% different. I found myself sticking to the same car though much of my playthrough, and when I tried other cars, like the slower Roller Toaster, I had near zero success.

There is a very robust track editor. The editor is so robust, in fact, that the tracks for the game were made in it. I didn’t play around with the editor too much, for the fact that I am pretty bad at using them, but the amount of tools available is certainly impressive. Additionally, players need to complete their own courses before uploading them to the internet, which is probably a good thing given my experience with trying to build a track.

It is obvious, however, that custom tracks are where this game will get it’s longevity, and I can’t wait to see some of the creations people come up with once the game launches.

Hot Wheels: Unleashed, at least on my Series S, looks and sounds great. The cars are obviously recreated with great care and precision.

Every car I unlocked looked sharp and unique, and every track I drove was unique. The DNA of the tracks are obviously the multicolored plastic Hot Wheels tracks, but there is enough variety to keep it visually interesting and appealing through different races. There are several “levels” which act as rooms where a track was set up and give the different tracks strong identities. These are especially fun when the track incorporates elements of the room, such as going on the floor of the basement or above the city in the skyscraper level.

A racer for nearly everyone

The tight mechanics and vibrant cars and tracks make it easy to recommend Hot Wheels: Unleashed. It isn’t as simple as some arcade racers, but as a game with a huge single player component and robust track editor, most players will find something to love, especially if they are Hot Wheels fans.

Hot Wheels: Unleashed offers a new generation a chance to play games based on Hot Wheels. The game delivers tight controls and a robust track editor along with thrilling gameplay.

Erich was introduced to gaming by his grandfather before he could walk. Since then, he has grown up loving Nintendo and most games in general. He couples his love of videogames with journalism to cover news, provide reviews and tell it how it is in the gaming world.
Previous Video: Zen’s new Pinball FX landing on Epic this March
Next George Lucas himself joins Hasbro’s Star Wars Black Series