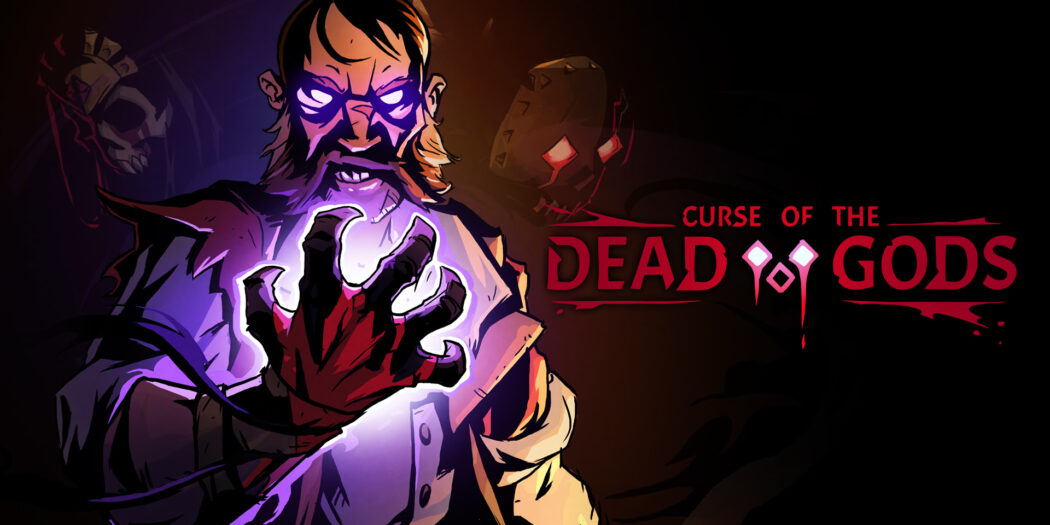 Home / News / Trailer: Curse of the Dead Gods out now on consoles and PC

Fresh from Steam’s Early Access program is Passtech Games’ Curse of the Dead Gods. The action rogue-lite is available now on consoles and PC.

Dealing with a devil

After a hugely successful early access period on Steam, Curse of the Dead Gods, the indie action roguelite from Passtech Games and Focus Home Interactive, launches today on PlayStation®4, Xbox One, Nintendo Switch, and PC via Steam and the Epic Games Store! A divine wealth of temples, traps, enemies, weapons, riches, and the final confrontation with the God of Death himself are all ready for players everywhere to dive in.

Curse of the Dead Gods has debuted with a launch discount of 10%, and that’s on all available platforms. PC gamers (or anybody really) who want more Curse, will also find that the official soundtrack is available too. It’s ready to buy separately or as a bundle with the game, via Steam or Epic Games Store.

Jason's been knee deep in videogames since he was but a lad. Cutting his teeth on the pixely glory that was the Atari 2600, he's been hack'n'slashing and shoot'em'uping ever since. Mainly an FPS and action guy, Jason enjoys the occasional well crafted title from every genre.
@jason_tas
Previous Horror game In Sound Mind coming to Switch, as well as next-gen platforms
Next Loot Crate extends TMNT/NECA deal with second wave