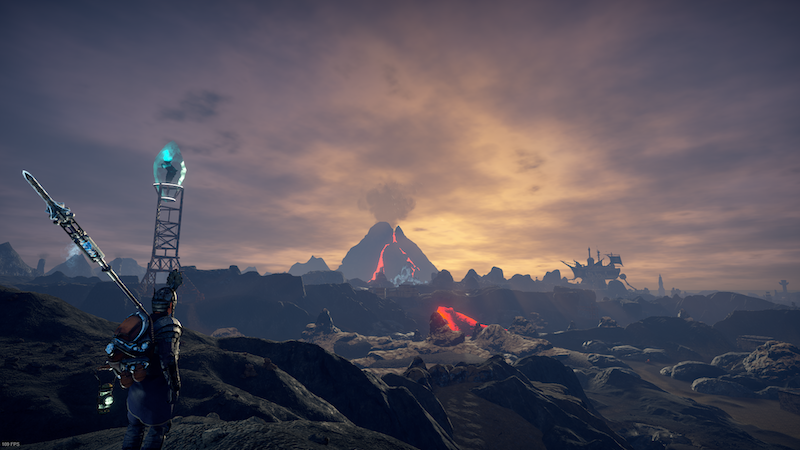 Trailer: Outward’s DLC ‘The Three Brothers” is out now

It’s a whole new world. Head into the new land of Caldera and leave your mark in The Three Brothers, the new DLC expansion for Outward.

The gates are opening and the path leads to “Caldera” – an entirely new region in the world of Aurai. Caldera is waiting to be explored and is full of new adventures, dangers, and secrets to discover and experience. Play an important role in the timeline of Aurai and join the rebuilding efforts of old Sirocco.

From Deep Silver and Nine Dots Studio, Outward is out now for the PC, along with it’s DLC expansion, The Three Brothers.

Jason's been knee deep in videogames since he was but a lad. Cutting his teeth on the pixely glory that was the Atari 2600, he's been hack'n'slashing and shoot'em'uping ever since. Mainly an FPS and action guy, Jason enjoys the occasional well crafted title from every genre.
@jason_tas
Previous Nintendo Download: Double, Triple, Broil and Trouble
Next Trailer: Unto the End out now on Switch