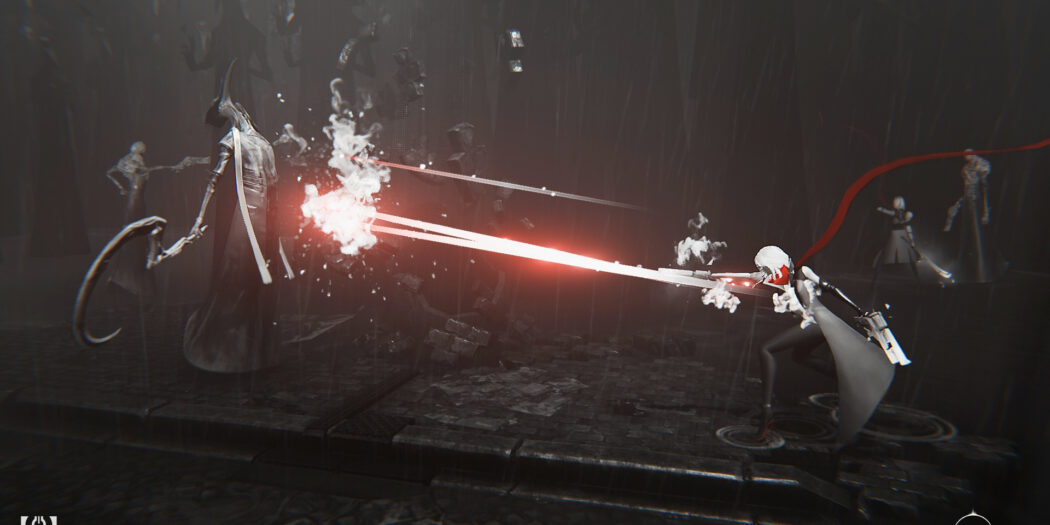 Othercide coming to Switch this month

Gothic horror-filled tactical RPG Othercide is bringing its own brand of terror to Nintendo’s Switch this month. Check it out in action.

For those not following, Focus Home and Lightbulb Crew’s Othercide is a hororo-themed, tactical RPG. It strikes me that that’s pretty unique. You don’t see many strategy games that bank on horror after all.

The game is currently available for the PS4, Xbox One, and PC. Now however, it’s going to be making its way to the Switch.

As Humanity’s last hope against the Suffering, you’ll lead your army of Daughters in deep turn-based battles against fearsome bosses, pulling off a spectacular dance of strategic actions and counters to survive.

If you watched the above, then you know that September 10th is the magical date for the Switch launch of Othercide. But that’s not all that’s arriving.

The PS4, Xbox One, and PC versions of the game will be getting something new. Players there are in for the first post-launch content, including “exciting new gameplay mechanics and “Dream Mode””. That, by the way, is a new difficulty setting. It’s aimed at helping less-strategic gamers make their way through the campaign, and experience the story of Othercide.

The update will not ship with the Switch version of the game, but it will be along “later this fall”. So stay tuned.

Jason's been knee deep in videogames since he was but a lad. Cutting his teeth on the pixely glory that was the Atari 2600, he's been hack'n'slashing and shoot'em'uping ever since. Mainly an FPS and action guy, Jason enjoys the occasional well crafted title from every genre.
@jason_tas
Previous Trailer: Take a closer look at SNK’s Neo Geo MVSX
Next PGA Tour 2K21 (PC) Review