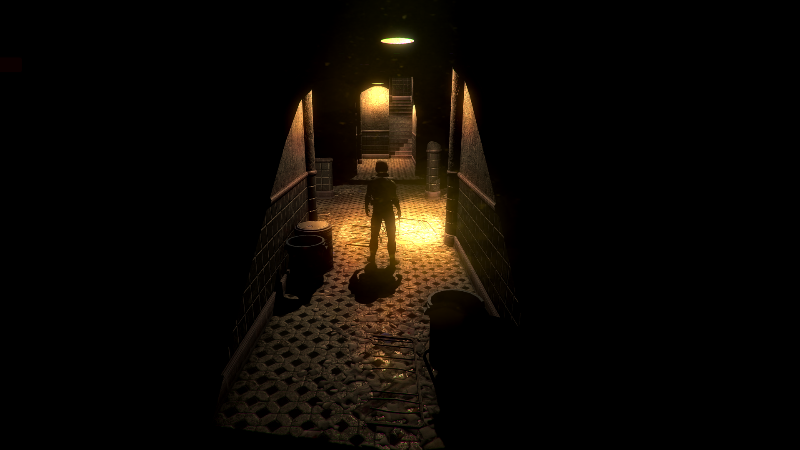 Harkening back to the first days of the survival horror genre, Outbreak: The New Nightmare brings its brand of terror from the PC to the PS4 today.

Paying homage to the classic Resident Evil Outbreak games, Outbreak: The New Nightmare is the first fully 3D title in Dead Drop Studios’ Outbreakseries – and the sequel to Outbreak (released in 2017). Prepare yourself for an unforgiving survival horror experience that’s seldom seen today as you scavenge for supplies, explore environments with multiple characters (each with their own attributes), and struggle to survive against the undead – now more horrifying than ever!

Jason's been knee deep in videogames since he was but a lad. Cutting his teeth on the pixely glory that was the Atari 2600, he's been hack'n'slashing and shoot'em'uping ever since. Mainly an FPS and action guy, Jason enjoys the occasional well crafted title from every genre.
@jason_tas
Previous Trailer: Immortal Realms: Vampire Wars bites into a gameplay trailer
Next Nintendo Download: Gaze Into the Crystal and Discover Your Fate