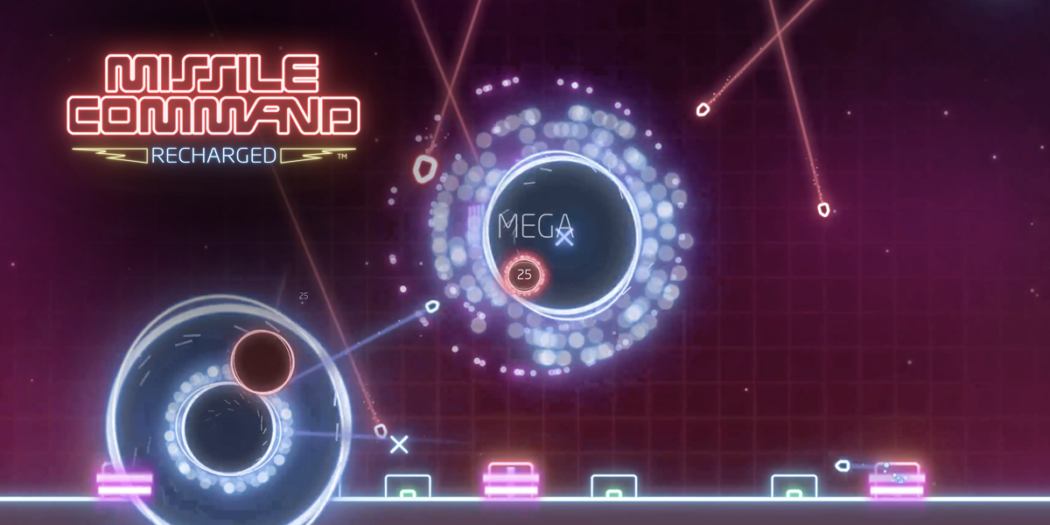 A true classic of the art form, Missile Command has been around since almost the beginning of the arcades. Now it’s back, and fully Recharged.

Classic gameplay? Neon lighting? Tense as all get out? Yep, this is Missile Command Recharged, Atari’s rebirth of the all time classic arcade title. If you’re unaware, Recharged is the reinvention of the original, that’s been previously available on mobile. And now it’s here for the PC and Nintendo Switch.

Well, it’s almost here. The game officially launches next week. But it’s looking sharp, and like a game that fans of the original should keep an eye on. And while the game’s not out just yet, we do have a neat little trailer to show you that should get the point across just fine.

Protect cities from devastating aerial missile bombardment using all-new power-ups, defensive measures, and an arsenal of special counter-missiles. As a 21st century reimagining of the beloved original, Missile Command: Recharged appeals to those that fondly remember playing the original or its many iterations, and a whole new generation of gamers that are looking for fast-paced, arcade goodness.

May 26th is the date, and when you can expect to see Missile Command Recharged on the Switch and PC (Epic Games Store). If you just can’t wait though, or you’d like a more portable version, then you might want to check it out on iOS or Android. Both of those editions are available right now.

Jason's been knee deep in videogames since he was but a lad. Cutting his teeth on the pixely glory that was the Atari 2600, he's been hack'n'slashing and shoot'em'uping ever since. Mainly an FPS and action guy, Jason enjoys the occasional well crafted title from every genre.
@jason_tas
Previous Nintendo Download: Will You Be Mine?
Next Journey to the Savage Planet out now on Switch eShop, physical next month