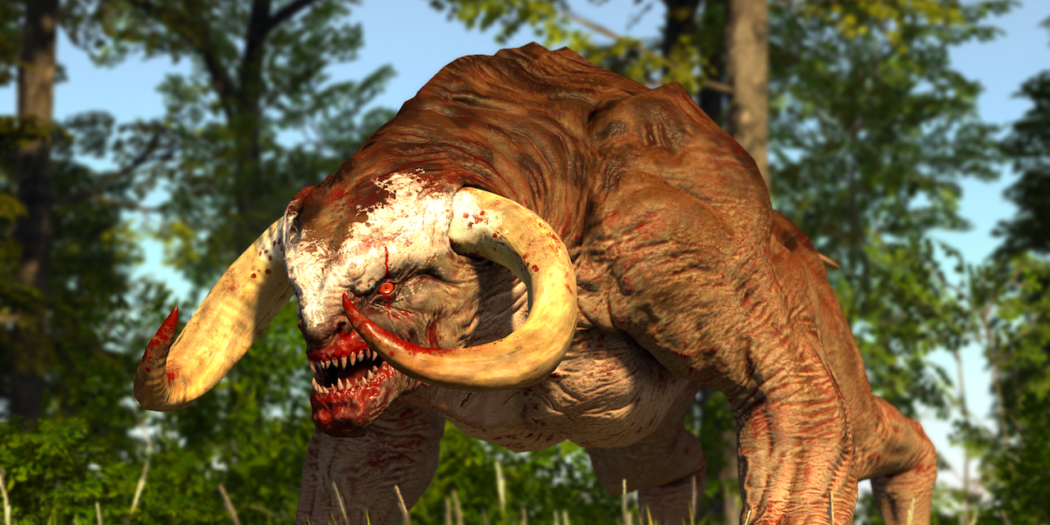 Serious Sam 4 announced, coming to PC and Stadia this summer

Time to get serious again. Croteam’s insane FPS series is returning for a fourth outing. It heats up on the PC and Stadia this August.

Yep, it’s time to lock and load one more time as Sam is back in action. Or at least, he will be come this August the 4th. That’s when Serious Sam 4 is set to land on the PC and Google’s Stadia platform.

Publisher Devolver Digital made the news official today with a surprise announcement and a teaser trailer. Though it doesn’t show much, it definitely carries over the crazy themes that the previous Sam titles reveled in.

Humanity is under siege as the full force of Mental’s hordes spreads across the world, ravaging what remains of a broken and beaten civilization. The last remaining resistance to the invasion is the Earth Defense Force led by Sam “Serious” Stone and his heavily-armed squad of misfit commandos.

As you can see, we didn’t actually get a look at any actual gameplay. What was included though, were a few tidbits about what to expect from the game’s campaign. First, Sam 4 will offer up 4-player co-op, so you’ll be able to blast aliens and monsters with your buddies. That should be fun.

We also got some info about the bad guys that you’ll be facing though. Those include returning enemies and new inclusions. Then on top of that, Devolver gave a brief rundown on the hardware you’ll use to blast those villains with.

Jason's been knee deep in videogames since he was but a lad. Cutting his teeth on the pixely glory that was the Atari 2600, he's been hack'n'slashing and shoot'em'uping ever since. Mainly an FPS and action guy, Jason enjoys the occasional well crafted title from every genre.
@jason_tas
Previous Here’s what comics DC has coming up for July
Next “Hidden Gem” sale kicking off on Marvel Comics App