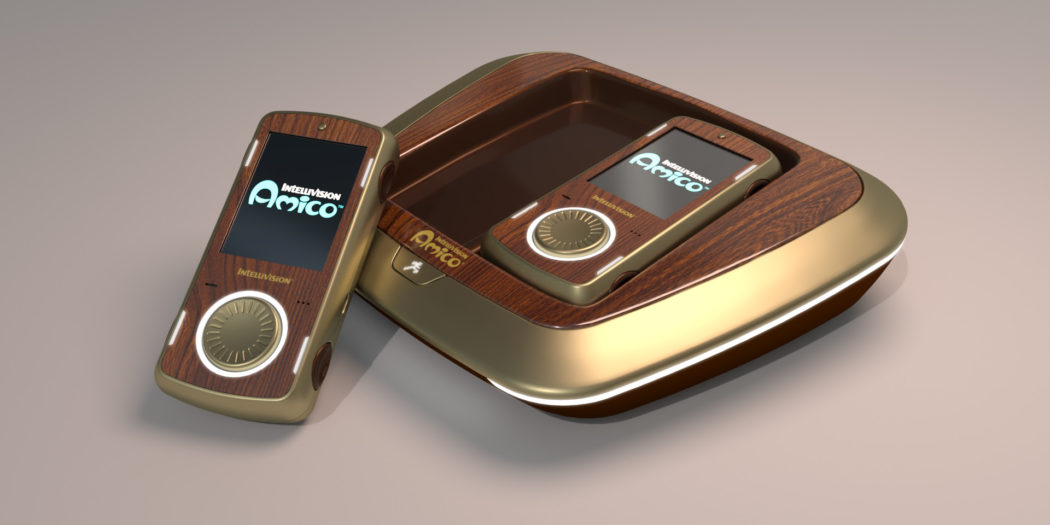 Take a look at the first round of games playable on the all-new Intellivision Amico, hitting shelves some time later this year.

The name “Intellivision” has quite a lengthy history, as any game fan can tell you. As one of the very first gaming consoles, it still carries some weight though, and that’s one thing that the newest console to bear that title will be banking on. The other, is the system’s gimmick.

I use that term in the kindest sense by the way, since it’s actually pretty smart. The Amico will be focused on gamers who love retro titles, as well as a decidedly younger audience. As we understand it, the console’s digital game shop will have volumes of classics right along side the newer fare.

Speaking of, the company has released a new trailer this week, showing off gameplay from a series of titles. The new Earthworm Jim isn’t included, but what is there is looking sharp.

Keep in mind, before you view, that this is all retro styled stuff. You won’t find Call of Duty included. Again though, I think it’s tough not to be impressed with what’s being assembled here.

Along with the video, Intellivision has also released news of a new pre-order opportunity. This, much like the pre-order time period that ended in January, will be for the Founder’s Edition.

If you don’t know what that is, it includes your choice of a special edition Amico, and a whole bunch of additional stuff, including five games and a credit to the store.

The final (for now anyway) pre-sale period will open up on March 31st, at 10am pacific time. Three bundles will be available for purchase including either the white or black console for $249.99 USD, or the retro woodgrain edition for $279.99 USD.

You can check out all of the above, as well as sign up for alerts, here on Intellivision’s site. The Amico launches on October 10th, 2020.

Jason's been knee deep in videogames since he was but a lad. Cutting his teeth on the pixely glory that was the Atari 2600, he's been hack'n'slashing and shoot'em'uping ever since. Mainly an FPS and action guy, Jason enjoys the occasional well crafted title from every genre.
@jason_tas
Previous Nintendo’s Indie World presents pile of new indie titles
Next Joker 80th anniversary special arrives in April