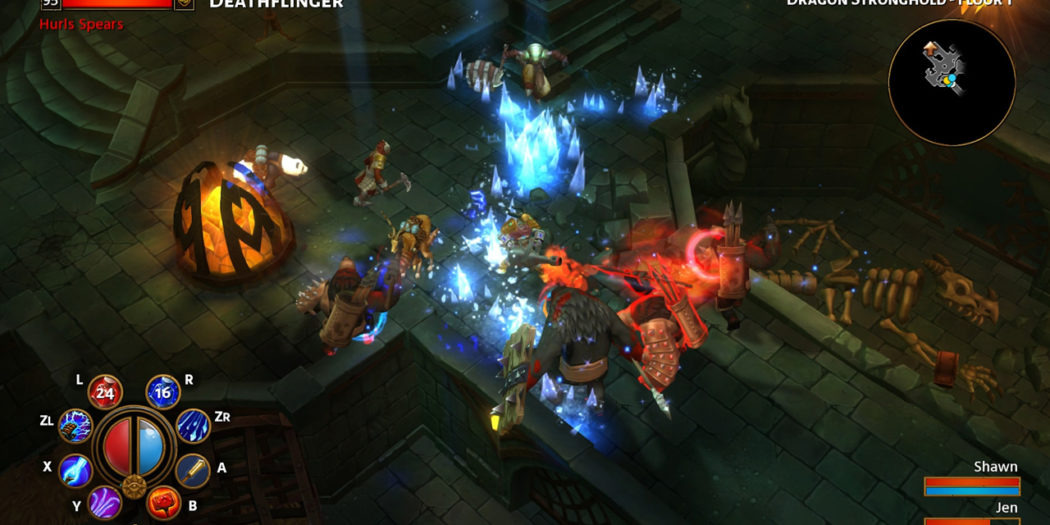 Time to relive the adventure. Torchlight II on Switch got a lot more details, including info on multiplayer and a few screenshots.

Torchlight II isn’t exactly new. Nevertheless it’s a terrific, and fan favorite, PC aRPG that seems like it would be right at home on Nintendo’s Switch. If you hevan’t seen it though, Torchlight II should be instantly familiar to anyone who’s played a click and slash game before.

Not that there aren’t some differences from a game like Diablo, because there are, but action RPGs are… action RPGs. And again too, this is a game that should be very much welcomed by Switch gamers.

This week Runic Games showcased some of the reasons why, including the open-world and multiplayer options that Torchlight II will offer.

Jason's been knee deep in videogames since he was but a lad. Cutting his teeth on the pixely glory that was the Atari 2600, he's been hack'n'slashing and shoot'em'uping ever since. Mainly an FPS and action guy, Jason enjoys the occasional well crafted title from every genre.
@jason_tas
Previous Gamescom19: Slew of new peripherals coming from HyperX
Next Spawn, Joker, the T-800 and more coming to Mortal Kombat 11