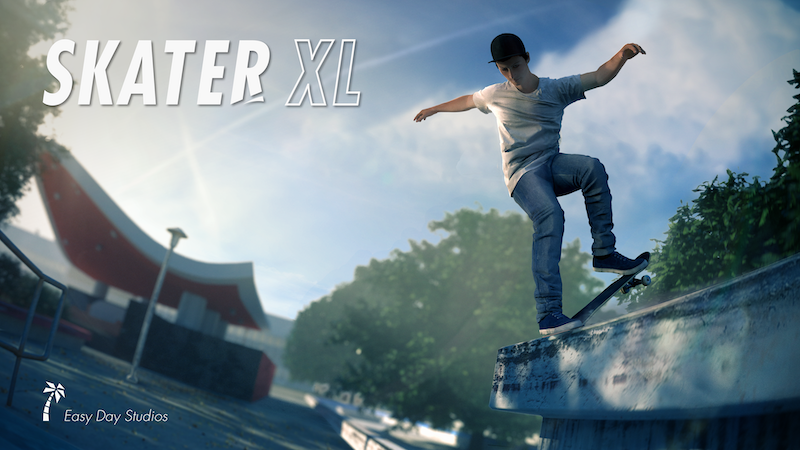 Skater XL heading to Xbox One

Originally debuting on the PC, Easy Day Studios’ Skater XL will be bringing its brand of skateboarding to the Xbox One down the line.

Is this a new era for video game skate fans? Just a day after we told you about another skating title on the way, we’ve got news about Skater XL. A skating title that first launched on the PC back in December of last year, Skater XL has now been announced for the Xbox One.

“Since the launch of Early Access for PC we’ve been barraged daily with requests to bring the game to Xbox One. Skateboarding is a natural console experience; something fun to play kicking back with friends in the living room. Too many years have passed since a great skateboarding game was released for the console audience, so we’re stoked to be bringing Skater XL to Xbox One players around the world.”

Skater XL seems like a fully featured skating title, with a grounded edge. According to Easy Day, they’ve gotten input directly from real-world skaters, and used that info in creating the game. Skater XL sports “an emphasis on physics-based board control and freedom of expression”, so it’s a much more realistic experience than something like the Tony Hawk series.

Easy Day also says that the game uses a motion capture system that can change animations on the fly. So your tricks should look smooth and realistic. The goal is “that no two tricks or sequences look alike”.

As to when all of this will be appearing on the Xbox One, there’s no announcement yet. If you’re dying to play now though, you can still check out Skater XL on Steam’s Early Access system.

Jason's been knee deep in videogames since he was but a lad. Cutting his teeth on the pixely glory that was the Atari 2600, he's been hack'n'slashing and shoot'em'uping ever since. Mainly an FPS and action guy, Jason enjoys the occasional well crafted title from every genre.
@jason_tas
Previous Genesis Does in new trailer for the Mini
Next Marvel releases coming attractions for November ’19