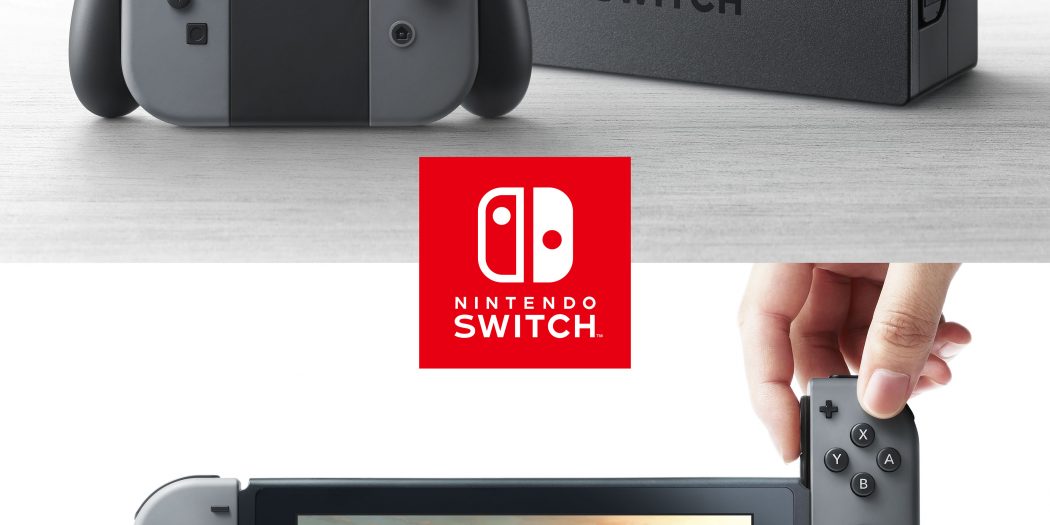 Switch Lite is on the way, but there is another version coming too. It’s not the powerhouse that some wanted, but it will sport improved battery life.

On the go gaming

Wow was this a stealthy reveal. Then again though, this new Switch coming from Nintendo isn’t the most exciting of things. And with the Lite on the horizon, there’s already a complete revamp in the warp pipe for fans to fawn over. This version though, might actually be the best of the bunch.

Basically, this is the base Switch. It’s got all the same bells and whistles as the model that launched in 2016, including the joy-cons and the kickstand. Those are both things that the Lite lacks by the way. Just saying.

What really sets model HAC-001(-01) (sexy name, I know) apart from the pack though, is the battery life. This new revision has a reported 4.5 to 9 hours of life while gaming on the battery.

That’s a solid jump over the 2.5 to 6.5 game time of the 2019 version. And yes, it’s even a jump over the 3 to 7 hours that the Lite will offer. Of course, it should also be noted that the time you can game all depends on the game that you’re actually playing. Breath of the Wild, for instance, will eat up power way faster than an Arcade Archives title. Still, this is a great little development.

The running change was “announced” via Nintendo’s website. The company has a checklist of sorts where fans can contrast and compare the different Switch’s and that’s where this new model popped up.

You can check it out here. It’s not known right now whether or not this new model is in production and actually out there in stores yet. But, just in case you’re on the hunt for Switch, maybe keep an eye on the numbering on the box just in case.

Jason's been knee deep in videogames since he was but a lad. Cutting his teeth on the pixely glory that was the Atari 2600, he's been hack'n'slashing and shoot'em'uping ever since. Mainly an FPS and action guy, Jason enjoys the occasional well crafted title from every genre.
@jason_tas
Previous Monkey Ball returns with Banana Blitz HD this fall
Next SDCC 19: Hot Toys showing almost 100 new figures: Star Wars, Avengers, IT and more