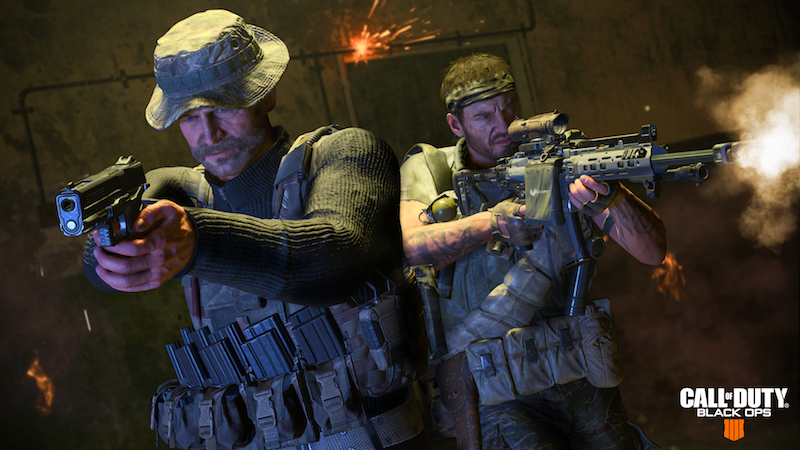 Fans of the Modern Warfare series will no doubt want in on this one. Activision’s reboot is gaining a classic character via pre-order DLC.

The Price of freedom

One of the knockouts shown at E3 last month was Activision’s soft-reboot of Modern Warfare. The Call of Duty sub-series was pretty darn popular, but hasn’t been seen in a while, so the fan response to being the name again has been solid. Add to that, that the game itself is looking great, and you have what might be a blockbuster in the making.

Now you can add one more incentive to pre-order the game, with Captain Price. Price was last seen in Modern Warfare 3, though he’ll be back in action once again this fall with the new title.

If you just can’t wait to see him again though, Activision has a deal for you. All you need do to get in on it is pre-order any version of Modern Warfare (presumably from participating retailers).

Do that, and you get Price right now, as a playable character in Call of Duty’s Blackout mode. He’s actually ready for action asap as well, as the PS4’s version of Black Ops 4 gets him today, with other platforms coming up on the 18th.

As for Call of Duty: Modern Warfare, that’s a little further off. The newest game in the series lands on consoles and PC on October 25th.

Jason's been knee deep in videogames since he was but a lad. Cutting his teeth on the pixely glory that was the Atari 2600, he's been hack'n'slashing and shoot'em'uping ever since. Mainly an FPS and action guy, Jason enjoys the occasional well crafted title from every genre.
@jason_tas
Previous Episode 62: SDCC Previews and More
Next Captain America shield returns to retail in Marvel 80th line