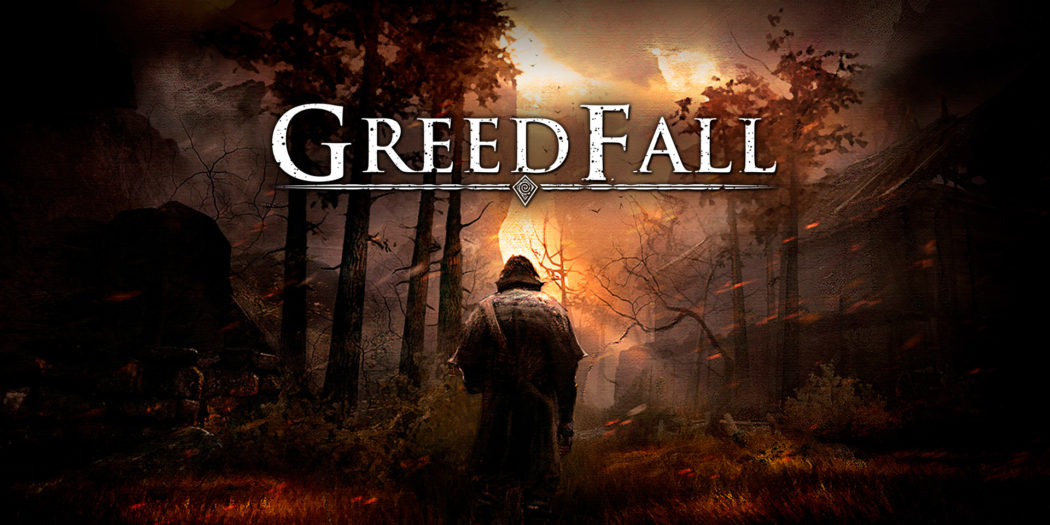 The newest RPG from Spiders, Greedfall is coming to consoles and PC this fall. And if the new trailer is anything to go by, it’s going to be one to watch.

It seems like developer Spiders gets a good deal better with every game they put out. Not that I’d consider the likes of Mars War Logs and The Technomancer bad you understand. It’s just that the new trailer for Greedfall is looking just that good.

A fantasy RPG, Greedfall is an open-world title with a colonial/pirate-y feel to it. Spiders promises that gamers will be able to “build friendships, break alliances, diffuse conflicts and shape the future of the island” that will serve as the game’s world. Apparently your choices will really matter too. Spiders says that everything will. That’s everything from dialog choices to who you have as your companions will alter the way the game plays out.

Have a look at it in action…

The old world is dying, and its weary population is plagued by a seemingly unstoppable disease. The only glimmer of hope lies in rumors that a cure may be found on the recently discovered island of Teer Fradee. Join your cousin, governor Constantin D’Orsay, alongside various factions with their own directives and hidden agendas, and journey into a new world seeping with magic. Will you align yourself with one of the new colonies, or join the natives in their struggle for liberty?

From Maximum Games, Focus Home Interactive, and Spiders, Greedfall hits the Xbox One, PS4, and PC on September 10th.

Jason's been knee deep in videogames since he was but a lad. Cutting his teeth on the pixely glory that was the Atari 2600, he's been hack'n'slashing and shoot'em'uping ever since. Mainly an FPS and action guy, Jason enjoys the occasional well crafted title from every genre.
@jason_tas
Previous Ion Maiden becomes Ion Fury, gets new trailer
Next Episode 62: SDCC Previews and More