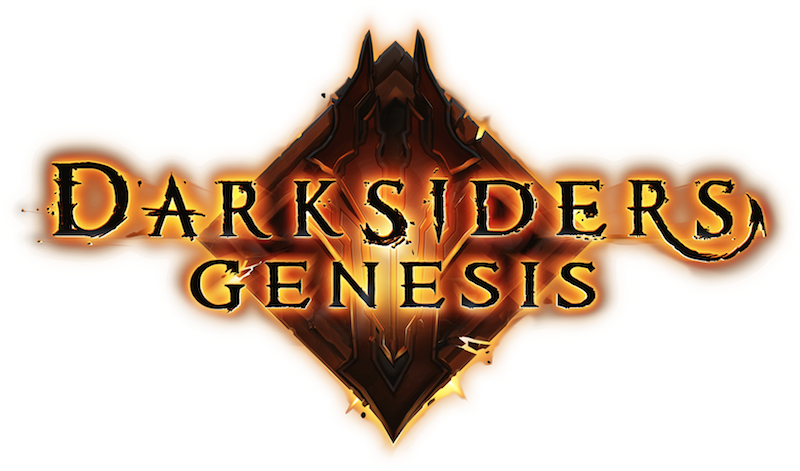 Home / News / Darksiders return with a new view on the apocalypse

Darksiders return with a new view on the apocalypse

Three of the Biblical Horsemen have headlined games of their own, and now it’s Strife’s turn. But the last will also be a big departure for the series.

Getting the band back together

Darksiders has been a pretty interesting series, all things considered. All three of the previous games in the set have varied to a degree from one another. This fourth title, revealed today, is the most unique one yet. Darksiders Genesis totally turns the formula on its head, moving the DS universe into the isometric action/RPG arena.

In Darksiders Genesis, the fourth Horseman of the Apocalypse STRIFE is called upon to save humankind from certain destruction at the hands of Lucifer. True to its roots, Darksiders Genesis will feature intense combat, exploration, puzzle-solving, epic boss battles and serpent holes from heaven to hell. The game marks the first, full-scale Darksiders adventure played from the top-down perspective.

“Darksiders Genesis kicks off a completely fresh direction for the Darksiders franchise, including a new gameplay style, the introduction of STRIFE – the fourth and final horseman – and so much more,” said Joe Madureira, co-creator of Darksiders and CEO of Airship Syndicate. “The team at Airship is very eager to get Darksiders Genesis into the hands of fans at next week’s E3 show in Los Angeles!”

Jason's been knee deep in videogames since he was but a lad. Cutting his teeth on the pixely glory that was the Atari 2600, he's been hack'n'slashing and shoot'em'uping ever since. Mainly an FPS and action guy, Jason enjoys the occasional well crafted title from every genre.
@jason_tas
Previous DST Tron Select figures dated, coming this fall
Next Nintendo Download: Pick a Card, Any Card!