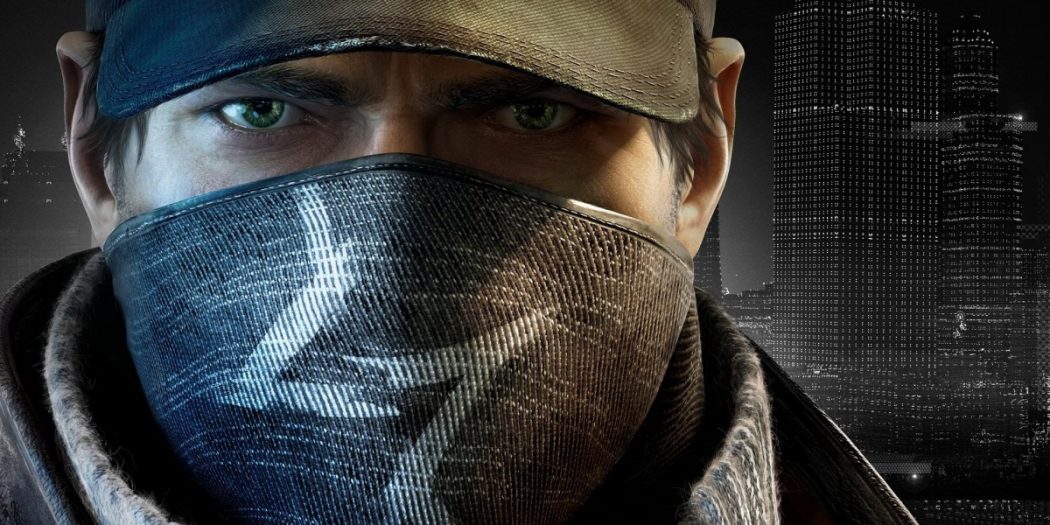 Looks like Ubisoft was getting ready to hit fans with a third Watch Dogs game at E3. Watch Dogs Legion seems to be set in the future, and in London.

As you might have guessed from that name, Watch Dogs Legion sounds like a pretty interesting game. Everything about it is, right now, completely unconfirmed too, though that’ll probably change in short order. So basically, take all of this with a very small grain of salt.

Amazon Uk leaked the info, by way of a listing in its online shop. It’s a listing that’s been yanked though, so don’t go looking for it. According to industry site MCV however, it’s going to be an ambitious title.

Watch Dogs Legion looks like it’ll be expanding further on DeadSec, the hacker consortium from the series. The game will play out in London, during a future time that will see the city in not-so great shape.

None of that is the really interesting part though. Also according to the website, Legion lets gamers play as anyone in the open world. Yes, anyone. So you’re essentially set up to play as just a Joe Schmo passerby.

How’s that going to work? I have no idea. But the leak promises that all characters will have “animations, voice over, character traits and visuals that are generated & guided by gameplay systems”. Again, no idea what that’s supposed to mean or how it might work, but there you have it.

If the leak is correct, and it seems at least like it is, expect to see lots more on this one come show time this month.

Jason's been knee deep in videogames since he was but a lad. Cutting his teeth on the pixely glory that was the Atari 2600, he's been hack'n'slashing and shoot'em'uping ever since. Mainly an FPS and action guy, Jason enjoys the occasional well crafted title from every genre.
@jason_tas
Previous Intellivision bringing 22 games to E3
Next Double Dragon II headlines June’s Switch’s NES offerings