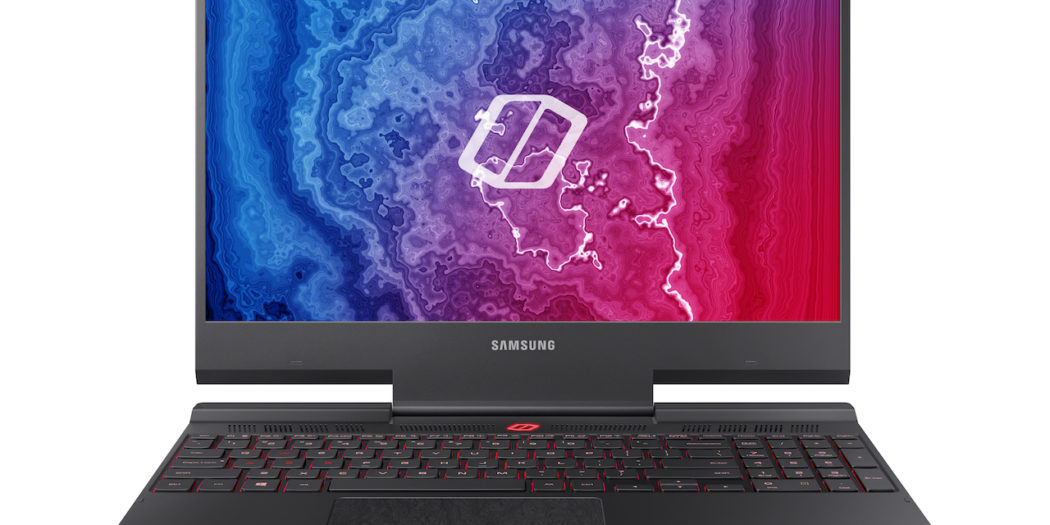 The Samsung Notebook Odyssey is on the way, and the hardware maker is hoping that gamers are going to love what they’ve cooked up.

You probably don’t immediately think of the Samsung name when you think of the gaming PC world. I don’t at least, and I’m pretty sure that Samsung would like to change that across the boards. To that end, they have announced the Odyssey.

Officially the Samsung Notebook Odyssey, the laptop has a nice looking form factor with a “premium metallic design”. And as far as guts (the most important stuff), it’s likewise sounding quite cool.

Starring a hexa-core i7 processor and an NVIDIA GeForce RTX 20-series GPU, the Odyssey seems to be shaping up nicely. And in addition to the specs that you’re probably used to seeing when you’re talking about a gaming PC, this one has something called Odyssey Mode.

Odyssey Mode allows you to save presets terms of settings, including across various profiles. Falling under that Odyssey Mode is Beast Mode, which allows users to mess around with the laptop’s performance. There’s also a Black Equalizer for altering in-game lighting. All cool stuff there.

There’s no price tag yet for the unite, and also no release date. We do have window though, with the Odyssey landing at retail sometime in the early part of this year.

Here are the specs:

Jason's been knee deep in videogames since he was but a lad. Cutting his teeth on the pixely glory that was the Atari 2600, he's been hack'n'slashing and shoot'em'uping ever since. Mainly an FPS and action guy, Jason enjoys the occasional well crafted title from every genre.
@jason_tas
Previous CES 19: Viotek announces pair of new gaming monitors
Next Q&A: An Interview with Voice Actress Kira Buckland