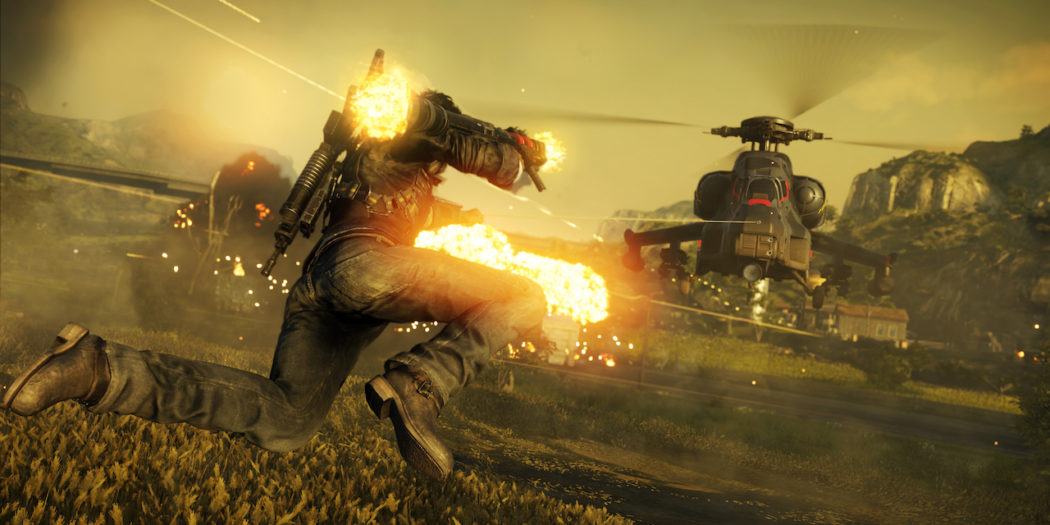 The fourth outing for Rico Rodriguez is looking pretty incredible. Just cause 4 is loaded with awesome action, a cool weather system, and Llamas.

Is there a reason that a Llama is front and center in one of these new Just Cause 4 screens today? Honestly? Probably not. But it’s there alright, and looking stoic, yet ready for action. That’s a good thing too, since Just Cause 4 seems to have plenty of that. 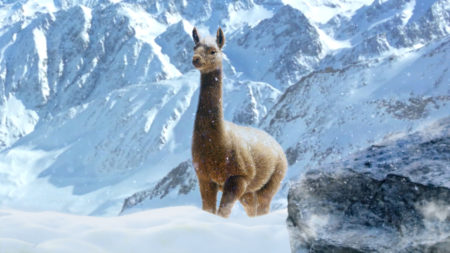 This time around Rico is heading to the fictional South American country of Solis. You can imagine what he’s there for. This time though, he’s going to have to contend with more than trigger happy soldiers and armored vehicles. JC4 features one of the more interesting weather systems I’ve ever seen in a video game.

Solis will have four different “biomes”, each one with a different form of wild weather. So whether Rico visits the Rainforest, Grasslands, Alpine, or Desert locales he’s going to have to deal with some form of natural hinderance. That includes the super-tornado that you see below. 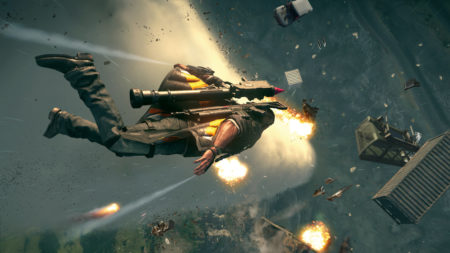 Add in the aforementioned soldiers, and the tanks and the jets and the massive amounts of action that Just Cause is known for, and he’s in for one explosive time that’s looking pretty great.

Just Cause 4 lands at retail, Llamas and all, on December 4th.

Jason's been knee deep in videogames since he was but a lad. Cutting his teeth on the pixely glory that was the Atari 2600, he's been hack'n'slashing and shoot'em'uping ever since. Mainly an FPS and action guy, Jason enjoys the occasional well crafted title from every genre.
@jason_tas
Previous Battlezone Gold Edition loads up on the Nintendo Switch today
Next Find out who protects an NYC without Daredevil in Man Without Fear