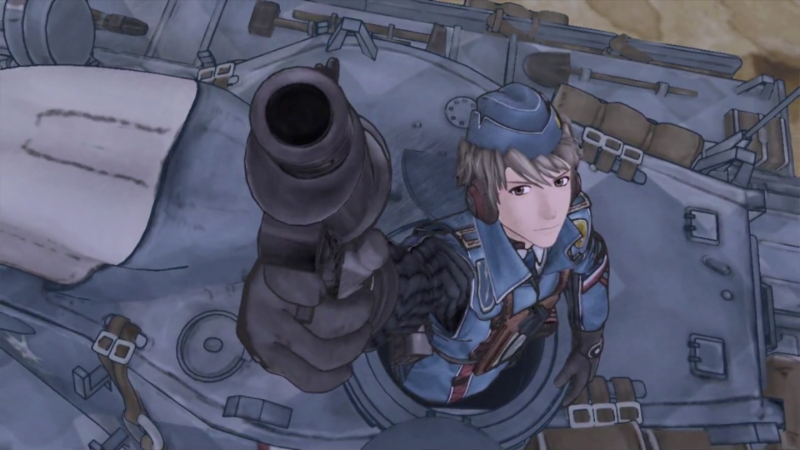 Home / News / The original Valkyria Chronicles is coming to the Switch

The original Valkyria Chronicles is coming to the Switch

The first installment (and some would say, best) of Sega’s Valkyria Chronicles is officially coming to the Nintendo Switch. The game lands next month.

Play the original war, before part 4

VC4 is coming up pretty soon on multiple platforms, but have you played the original? The title that started it all, it’s a pretty highly regarded game. It’s also on the Switch now. Or, it will be at any rate.

In a bit of a surprise announcement, Sega announced just that today. The company says that the game will be making the leap next month, on October 16th.

Valkyria Chronicles will run you just $19.99 USD, though you can get it for even less for a limited time. If you pre-order part 4 via the Switch’s eShop, you will receive another $5 off that price. Not too shabby. You will have to jump on it though, since the deal is only good from Valkyria Chronicles’ launch through the 17th of December.

And as for VC4, you’ll be able to grab that for the Switch (as well as additional platforms) on September 25th.

Jason's been knee deep in videogames since he was but a lad. Cutting his teeth on the pixely glory that was the Atari 2600, he's been hack'n'slashing and shoot'em'uping ever since. Mainly an FPS and action guy, Jason enjoys the occasional well crafted title from every genre.
@jason_tas
Previous Trio of new screens and details explode out of Square Enix from Just Cause 4
Next Coming Up: The Games of September 2018