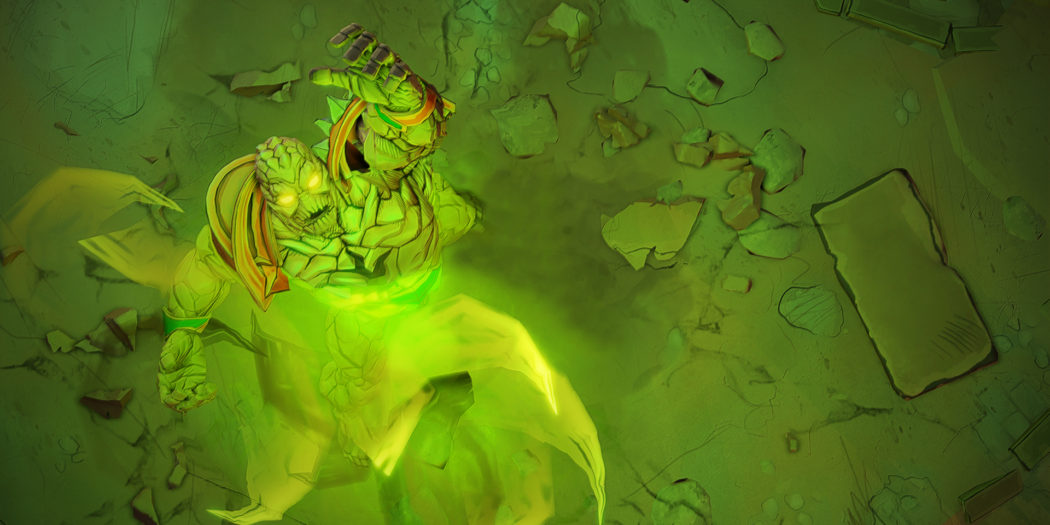 Gloomhaven has pretty quickly gotten to the top of tabletop gamer’s lists. But if the board game version isn’t your thing, you might like the PC version.

I only became familiar with Gloomhaven recently, but from what I hear it’s quite a game. Massive in scope with miniatures, cards, and random dungeons, the game is a beast. From what I understand, it’s also incredibly difficult to actually find at retail.

Well, now you don’t have to (if you’re good with a digital version anyway). Asmodee Digital has announced a video game version of Gloomhaven this week at the Gen Con tabletop gaming show. Exclusive to the PC (for now), Gloomhaven will be a turn-based strategy title that will otherwise mirror the board game. 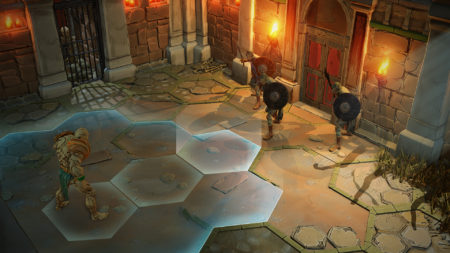 “We’re absolutely thrilled to have the privilege of bringing Gloomhaven to Steam. It’s one of the highest regarded games from the tabletop community and is a perfect addition to our digital catalogue,” said Pierre Ortolan, CEO of Asmodee Digital. “Flaming Fowl Studios is a young studio with talent whose vast experience includes the Fables series. When paired with our proven track record of creating engaging digital board games, we are confident that Gloomhaven’s digital edition will surpass even the most seasoned players expectations.”

Expect to see Gloomhaven arrive for the PC via Steam’s Early Access program in early 2019.

Jason's been knee deep in videogames since he was but a lad. Cutting his teeth on the pixely glory that was the Atari 2600, he's been hack'n'slashing and shoot'em'uping ever since. Mainly an FPS and action guy, Jason enjoys the occasional well crafted title from every genre.
@jason_tas
Previous Mothergunship (PC) Review
Next Patrick Stewart returning to the role of Jean-Luc Picard for new Star Trek TV show