The worlds of Final Fantasy XIV and Monster Hunter: World Collaboration will collide in August. 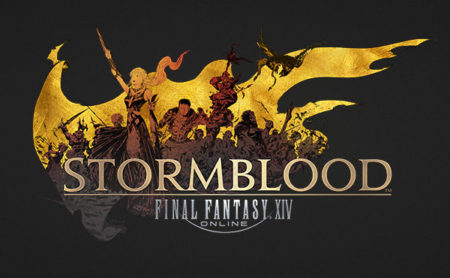 Hunt the king of the skies and more, in the latest crossover.
This crossover comes as part of the latest patch, along with a new installment of the Forbidden Land Eureka.

Level 70 players in FINAL FANTASY XIV: Online who have completed the “Stormblood” main scenario quest may take on the mighty Rathalos in both Normal and Extreme versions of “The Great Hunt” Trial. While the Normal version will have eight players team up to face the legendary beast, the Extreme version will challenge four players to defeat the monster, with numerous unique mechanics included as a homage to Monster Hunter: World and its gameplay. 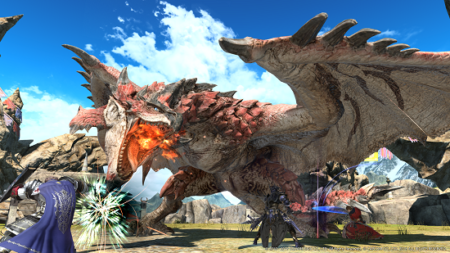 Special rewards will be available to those who play through the collaboration content, including:

Additional details and full conditions of participation for the crossover event are available on the special collaboration website: http://sqex.to/3sI

Also included in the latest patch:

A fan of media on multiple platforms, I am always watching or playing something! Who knows what I will be on to next?
@mackeyp42
Previous SDCC 2018: Marvel New Media panel listings announced
Next SDCC 2018: Complete DC Comics show schedule and Titans trailer released