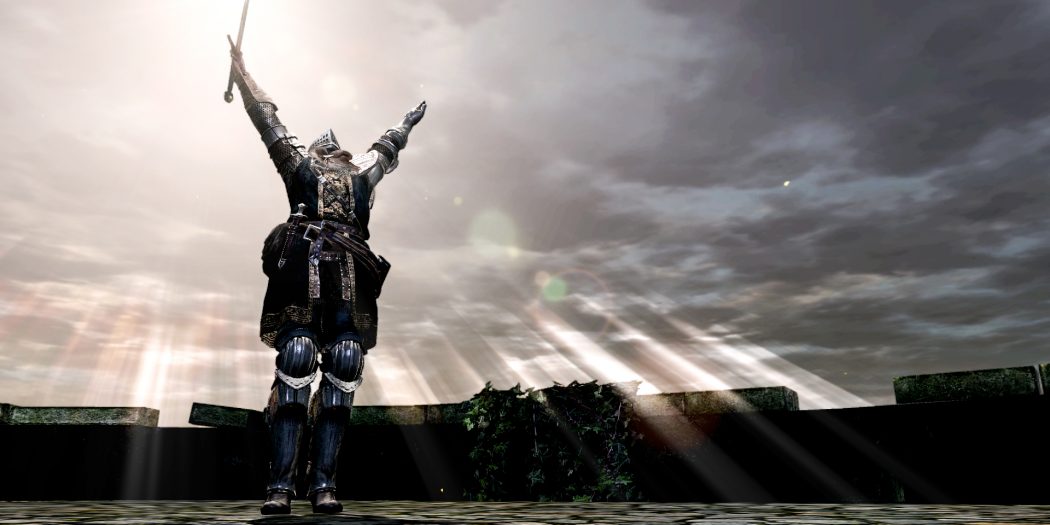 Bandai Namco has revealed the release dates for its remaster of Dark Souls. The game will be landing on most platforms next month, with one big exception.

First, let’s talk about the good news. That being that Dark Souls: Remastered will be hitting the PS4, Xbox One, and PC on May the 25th. You’ll note the named platforms there, and the one big exception – the Nintendo Switch version.

Probably the most hotly anticipated version of the new DS revision, the Switch edition is still coming. It’s still apparently coming this year too, though there’s no firm release date for it. Why? Because, according to the publisher, the development team simply needed more time with the game. Apparently, there’ve been some issues adapting the game to the portable nature of the console. Might that mean some more “handheld friendly” features for the game, that’ll differentiate it from the PS4 version (for example)? Could be, though Bandai Namco isn’t saying anything in detail right now.

The good news is that the company is not only keeping to 2018 as a year, but also that gamers should still expect the game relatively soon. According to this week’s news, Dark Souls: Remastered will be hitting some time this summer.

Jason's been knee deep in videogames since he was but a lad. Cutting his teeth on the pixely glory that was the Atari 2600, he's been hack'n'slashing and shoot'em'uping ever since. Mainly an FPS and action guy, Jason enjoys the occasional well crafted title from every genre.
@jason_tas
Previous EGX Rezzed 2018 Hands-on: FAR: Lone Sails
Next Sea of Thieves Adventures Part 2: It’s Good to be Bad