Starting on January 1st, players will be able to pick up The Adventures of Van Helsing 3, Neocore Games. The Van Helsing story wraps up in this chapter.

Starting in the middle of the month, players will be able to pick up Zombi. Run through the streets of London as you struggle to stay alive while being chased by a horde of zombies. 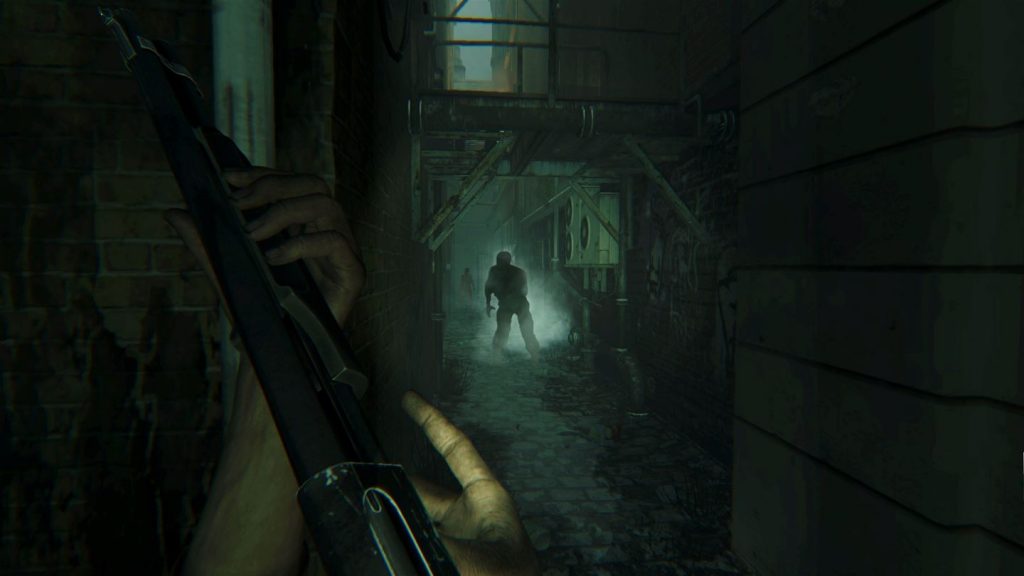 From the Backward Compatibility program, Xbox Gold members will receive Tomb Raider: Underground. This chapter in Lara Croft’s adventure sees her traveling to unlock the mysteries of Thor’s Hammer. Pick this gem up starting on January 1st. 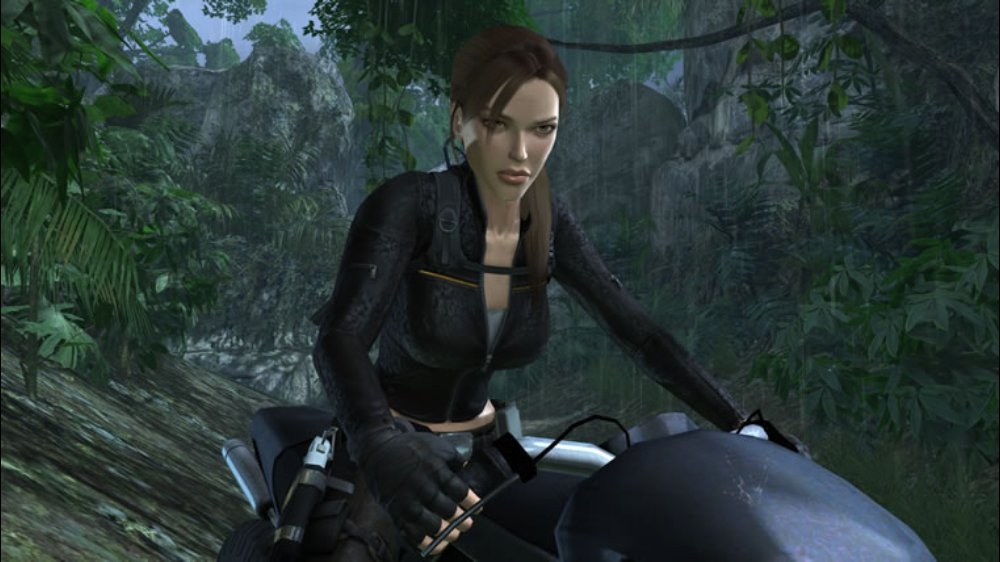 Experience the explosions and travel the globe with Army of Two. This exciting co-op third person shooter from EA Games. All these games combined have 4150 achievement points and will save gamers $69. Make sure to pick them up starting on January 1st.

As a fearful proponent, I agree with out robot overlords on House Bill 10010101 - The Full Extermination of the Human Race. But until then, make sure to check out all my writings on video game stuff.
@@docbrown303
Previous Floor Kids Review: Proper Funky
Next December 27th Valiant Previews: X-O and Eternity